“I will restore the power and prestige of Egypt.”

Cunning and beautiful, Cleopatra uses her the power of her magic scepter to spread her venomous charm across the battlefield.

Entrance: Cleopatra walks as she makes her magic scepter appears through means of magic

Victory: Blows a kiss to her enemies

Defeat: The cobra on Cleopatra’s scepter hisses at her, shocking Cleopatra.

Passive: With each time Cleopatra lands a hit with her basic attack, it adds a stack of poison to the enemy that she hits. Each stack of poison will deal X damage every second for 5 seconds. An enemy can have 5 stacks of poison at a time.

Active: Using the Imperial Caduceus (her magic staff), Cleopatra unleashes an explosion of magic dealing X damage and consumes all stacks of poison. An enemy with a stack of poison will be dealt X bonus damage with each stack of poison they have.

): Cleopatra summons a viper totem to a random enemy. The totem spits venom at the enemy dealing X damage.

): At the beginning of each wave, Cleopatra unleashes a poisonous fog that blinds and delivers X damage for 6 seconds.

The blind is less effective with enemies that are less than level Y.

Purple Skill: Toxic Beauty: Whenever someone is charmed, they will be dealt X damage in the duration of the charm.

Red Skill: Legendary Queen: Fetid Fumes now add a stack of poison to all enemies in the fog.

Whenever a an enemy with poison on them are KOd, their stack of poisons are transported to the enemies nearest to him. 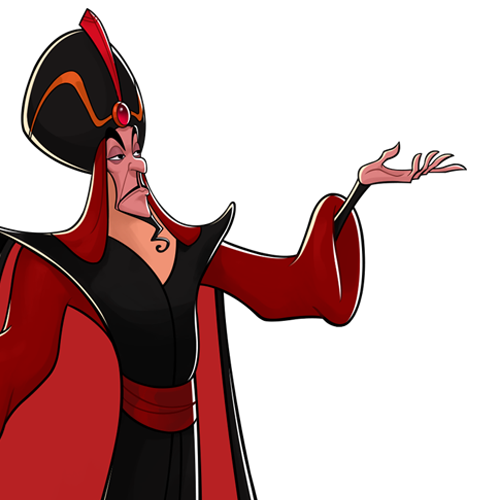 Campaign: Power Trip: While on her afternoon constitutional, Cleopatra spots an eerie black lamp. Knowing of what it might hold, she rubs it. Upon rubbing it, Jafar appears in a puff of smoke. Knowing how powerful of a queen Cleopatra is, he plans on using his wish giving protocols to his advantage. He was going to fulfill her wishes but he was going to twist him to his liking. Cleopatra, being a cunning manipulator herself, sees through the sorcerer’s ploy. She had to be real careful with her wishing if she was going to outsmart Jafar. 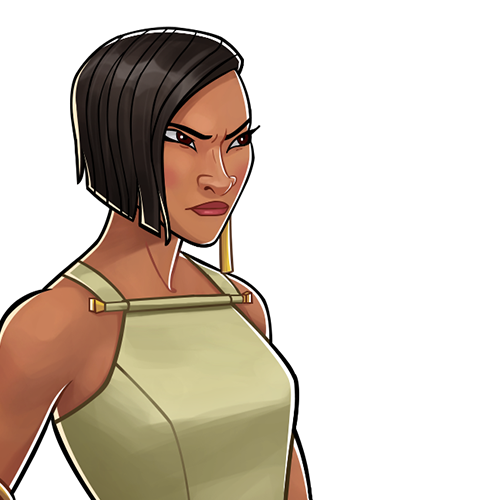 Campaign: Temporary Guardian: In many ways Cleopatra sees alot of herself in the Fang princess, Namaari. Both wanting to right by their kingdoms and both are determined to protect it from dark forces. After hearing of the war against the Void God in Cleopatra’s world, Namaari came to the conclusion that he might have some connection with the Druun or even the creeps. Cleopatra, seeing merit in this theory, decided to inducted Namaari as a temporary member of the Guardian faction as they journey across the city to find where the Void God might be.

Stars: With each stack of poison, Cleopatra chances of dealing a critical hit increase by X%

Skill Power: Y reality with each stack of poison