The Man Behind The Slaughter (Unlikely Concept 15/20)

, Damage, Midline.
Team Trials: Blue.
Quote:” It’s only now that I understand the depth of the depravity of this…creature - this monster that I unwillingly helped to create. As if what he had already done wasn’t enough, he found a new way to desecrate, to humiliate, to destroy.”
Bio: He is the murderer of five children, formerly known as William Afton, he is the main antagonist of the Five Nights At Freddy’s minigames and said to be a certain person who helps you get through Night 1 to Night 4.
Entrance: Purple Guy glitches into place.
Victory: Purple Guy dances.

White Skill: The Man Behind The Slaughter.
Fantastic Damage✨
Purple Guy hops into his Springtrap costume and grabs a knife, then throws it at an enemy, dealing X damage and stunning that enemy for 7 seconds.

Friendship 2: Purple Guy and Evil Witch.
Campaign Story: Brewing Of Disaster. “Evil Witch has given Purple Guy a potion, and he has to deliver it.”
Allies: Baloo, Li Shang, Mushu.
Disk: Visible but Invisible.
Invisible at beginning of battle for 6 seconds. 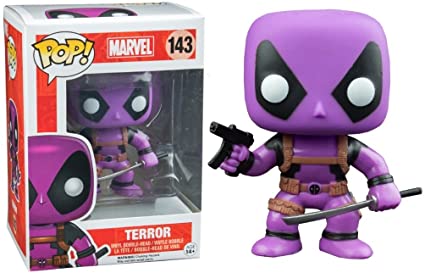 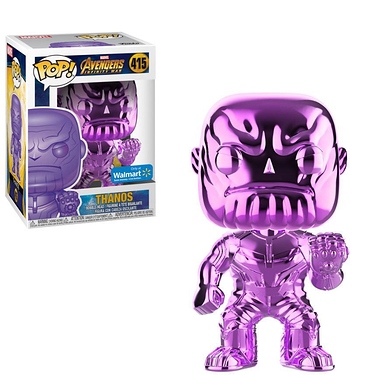 Note: This gave me nightmares due to how much I had to research on Purple Guy, so I hope you enjoyed this.

Feedback is appreciated. Thank you

Where does he even do that?

I have no idea lol