The Man with Many Names 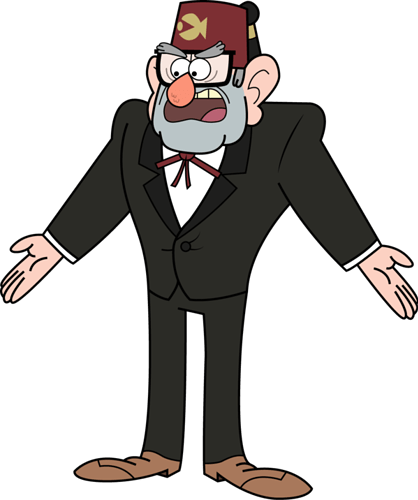 Stan uses his fake artifacts to stun and scam enemies on the battlefield.

Entrance: A cloud of smoke appears. Then, it fades away, revealing Stan with an 8-Ball cane.

Victory: Stan slaps his knee and chuckles, but coughs and bangs on his chest to relieve himself

K.O.: Stan takes a knee and raises his fist in the air

Basic Attack: Stan takes out a smoke bomb from his pocket and throws it at the ground in front of an enemy, which explodes on impact, dealing Y damage

Active: Stan takes out a sack, and holds it out until he runs out of energy.

When Stan begins channeling “Sack of Mystery”, all of the enemies’ buffs are converted into “Fatigue”. Stan may only convert up to 5 buffs into “Fatigue”.

Enemies who damage Stan while he is channeling “Sack of Mystery” have 30 energy stolen from them.

Buffs converting into Fatigue may fail against enemies above level Z 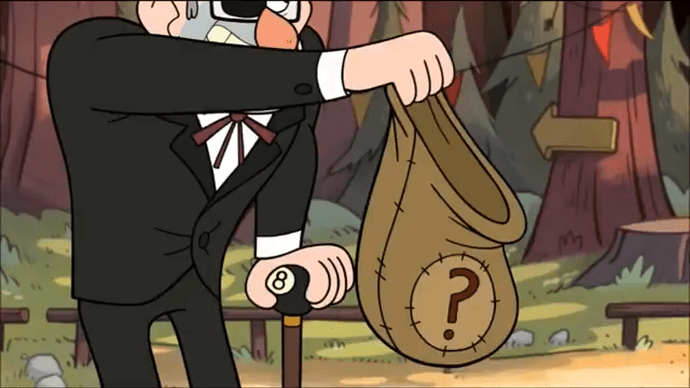 Blue Skill: The Rock Face
When Stan reaches 50% of his max HP, a masked item on a stand appears next to him. Then, Stan uncovers it, revealing a rock shaped like a face. This rock has X Max HP. Enemies who damage the rock face lose 40 energy.

When the Rock Face is defeated, all enemies are sapped for 12 seconds. 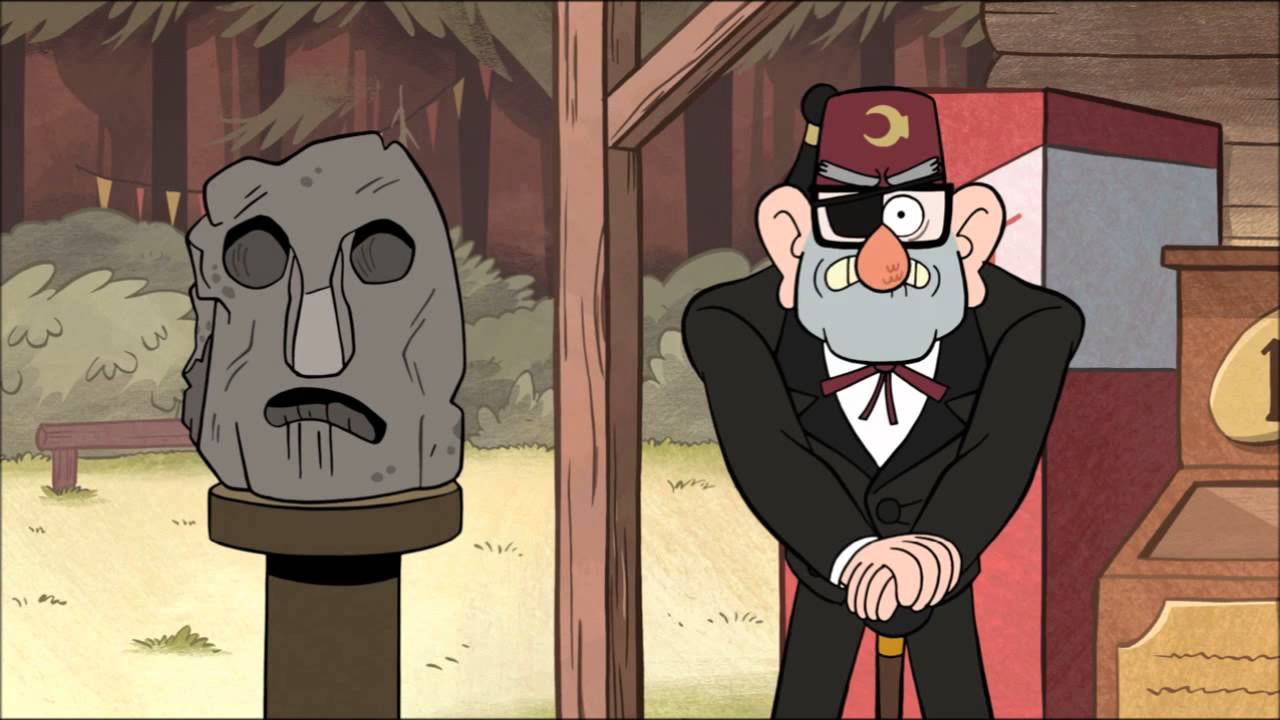 Purple Skill: A Scam of Sorts
Enemies lose 70 energy whenever a stack of “Fatigue” is used.

Stan also gains Z armor for every enemy with “Fatigue”.

Red Skill: No Refunds
If an any enemy consumes a stack of “Fatigue” while they are sapped, they lose 5 Tenacity and 5 Evasion. And the timer on their sap is extended by 2 seconds.

Enemies who deal crit damage to Stan while he is channeling “Sack of Mystery” or to Stan’s Rock Face lose 100% more energy.

Tenacity or Evasion reduction may fail against enemies above level Z.

Anna and Barley are still on hold… yeah…

“That sounds like a thing a responsible parent shouldn’t let their kids do. Good thing I’m an uncle. Avenge me kids! Avenge me!”

And one question about blue skill, when the rock is on battle, enemies can’t hit Stan? Just like Davy and his chest.

This is one of the most unique concepts I’ve ever seen. Props to you for making such a cool concept!

Yes, they can hit Stan

I don’t really now what any of those things are though since I don’t watch Gravity Falls but, this concept sounds great.