The Master of Two Dimensions

Guess who’s back? It’s Tragic Magic, back again with another concept! This time it’s the oldest smash bro’s character and my personal favorite, Mr Game and Watch! Hope you like it! 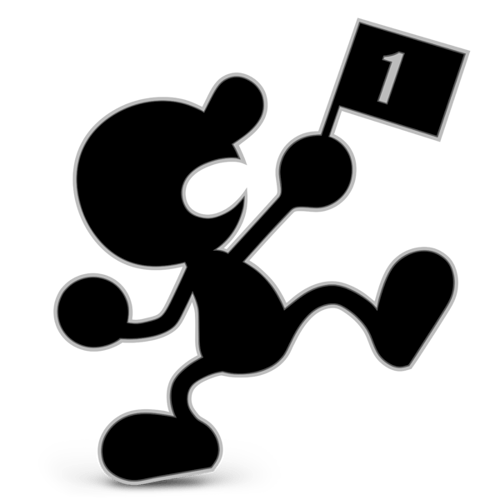 Bio: The master of two dimensions, Mr Game and Watch uses his tools to give his enemies a game over.
Quote: “Beep”
Star Level:

Green Skill: Judge (TRUE Damage)
Mr Game and Watch attacks with his hammer at the front most enemy and holds up a card with a number on it. Each number indicates how powerful the attack is, up to XXXXXX damage, and each number has a different effect. The damage dealt by this skill varies as each number increases

True damage ignores armor and reality. The effects are reduced against enemies above level XX.

Blue Skill: Oil Panic (Normal Damage)
Mr Game and Watch absorbs an incoming projectile, and can store up to XXXXX damage. Once it reaches full capacity, he spills oil on the three closest enemies, dealing all the damaged stored. This resets his storage.

“Oil Panic” can carry between waves. The chance to absorb projectile is reduced against projectiles from enemies above level XX.

Purple Skill: Level Up
Enemies damaged by “Oil Panic” are stunned for 5 seconds if they have they’re above 20% of their Max HP

The effect is reduced against enemies above level XX.

Upcoming Concepts:
My own concept! (Arriving in June 3rd, the day my DHBM account was created)

Before I continue on making the next concepts, Im wondering if you all are familiar with the characters that were on the poll that I made a few days ago. I want to make sure I make a concept that you all aren’t confused about. This is the poll. Feedback on this concept is appreciated!

So, what do you think of this concept?

Feedback is encouraged to help me improve my concepts!