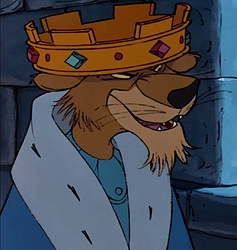 “This crown give me a feeling of power! POWER!!! Forgive the cruel chuckle.”

Prince John can use his force to steal just about anything the enemies has to offer.

Entrance: Come in on his caravan

Defeat: Sucks on his thumb

Basic Attack: Throws a coin at an enemy

Green Skill: Beautiful Lovely Taxes: Sir Hiss flies by and steals a buff from an enemy and gives it to an ally.

Blue Skill: The Feeling of Power: Prince John throws his crown at enemies to steal energy from them. 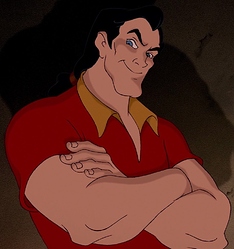 Campaign: Sheriff Wanted: Prince John appoints Gaston as the “Sheriff of the City”

Disk: Double the Taxes: the currency is doubled with each wave defeated. 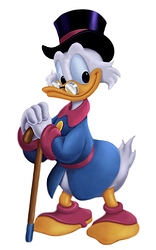 Campaign: Go for the Gold: Scrooge and Prince John compete for the title of the Richest Person in the City

Blue Skill: The Feeling of Power: Prince John throws his crown at enemies to steal energy from them.

How does his crown steal energy?

An ally? And what ally?