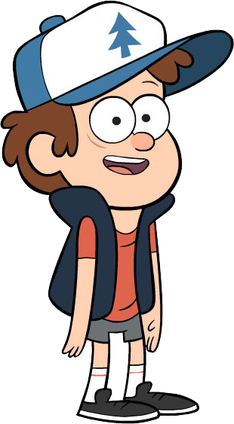 “I’m Dipper. I have shorts and determination!”

Dipper helps his allies deal more damage and also partakes in the fight.

Entrance: Dipper walks into the battlefield while reading Journal #3. When he arrives into his position, he puts away the journal and takes out his Nyarf gun 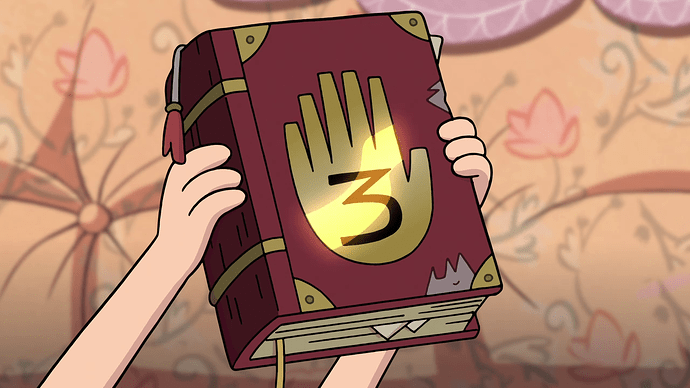 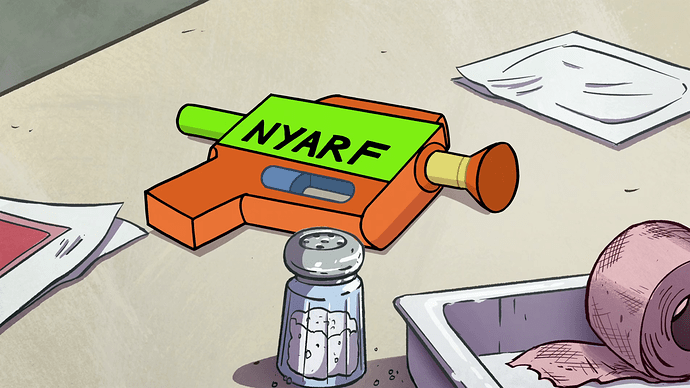 Victory: Dipper raises his arms in the air and cheers

K.O.: Dipper drops his nyarf gun and stomps in frustration

Basic Attack: Dipper inserts a dart into his nyarf gun and shoots it at an enemy, dealing Y damage 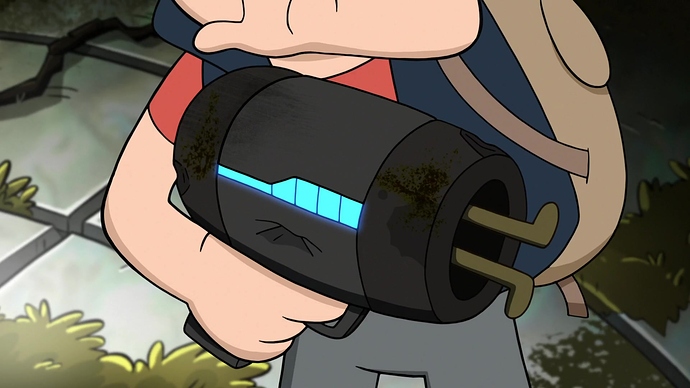 Green Skill: Thorough Investigation
Dipper takes out his journal and skims through it, studying all enemies for 10 seconds and gaining X Basic Damage for 8 seconds.

Normal Damage
Dipper takes out a disposable camera and takes a photo of the enemy with the most basic damage, blinding them for 9 seconds and stealing 30% of their basic damage. Then, Dipper throws the camera at them, dealing Y damage.

Blind and basic damage steal may fail against allies above level Z. 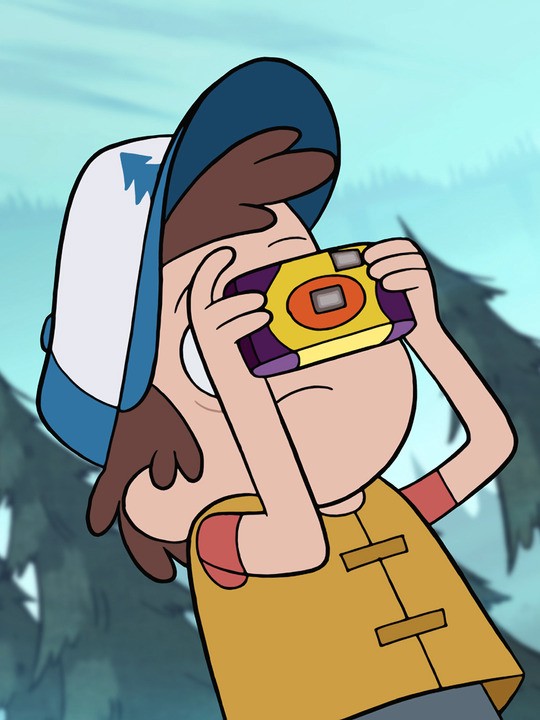 Purple Skill: Tactical Plan
Allies which the main target passes through with “Magnet Gun” are granted 50% of Dipper’s basic damage for 14 seconds.

This may fail against allies above level Z.

Red Skill: Trust No One
Dipper is now immune to charms. During the 6 seconds after using “Thorough Investigation”, Dipper reduces the length of other disables applied to him by 50%.

Charm immunity and disable duration decrease may fail against enemies above level Z.

Who do you want me to make next?

Role should be Damage, or maybe Control. His supporting skills are mostly boosting his allies’ damage anyway.

And percentages from blue and purple skill should be a lot higher, maybe 40% for blue and 50% for purple.

His supporting skills are mostly boosting his allies’ damage anyway

That’s why I made him support.

Because it’s a steal, I don’t think it should that high.

That’s why I made him support.

I think something like that fits a damage character more…

Because it’s a steal, I don’t think it should that high

It’d still have a minimal impact with 40%, as it only affects one enemy. 40% of a base stat isn’t that much…

Same reason as above. Unless his basic damage is stupidly high, 20% would have next to no effect.

This is wayyyyy better than your previous dipper concept!

Keep up the good work!