, Damage, Frontline.
Team Trials: Blue.
Quote: “Young man, I’m going to be on you like a numerator on a denominator.”
Bio: The principal of Springfield Elementary has taken the day off to battle and teach some enemies a lesson.
Entrance: Skinner walks in and puts his paperwork down and slides it off-screen so it is unseen. (Will change when Green Skill is unlocked.)
Victory: Skinner fixes his tie and smiles.
Defeat: Skinner looks shocked as smoke appears from side of screen.
Basic Attack: Skinner hits an enemy, dealing X damage.

Skinner throws a briefcase at the farthest enemy, dealing X damage and stunning that enemy for 7 seconds.

Green Skill: Desk Domination.
Skinner rolls into the battlefield on his desk and then jumps off, with the desk rolling at an enemy, dealing X damage and stunning for 6 seconds.

Blue Skill: Superintendent Chalmers!
The Superintendent walks into the battlefield and throws three plates of steamed hams at an enemy, dealing X damage and silencing that enemy.

Friendship 1: Skinner and Bart.
Campaign Story: Detention. “Bart gets sent to detention, but Bart tries to get Skinner to get him out of detention.”
Allies: Mickey, Sulley and Boo, Jessie.
Disk: Detention Destruction.
Green Skill deals 75% more damage.

Friendship 2: Skinner and Captain Hook.
Campaign Story: Be Like A Pirate. “Skinner is being taught by Captain Hook on how to be a pirate, because he has to be in a school play.”
Allies: Gonzo, Darkwing, Finnick.
Disk: Principal Powerhouse.
After using Superintendent Chalmers, Skinner gains a shield that lasts for 6 seconds. 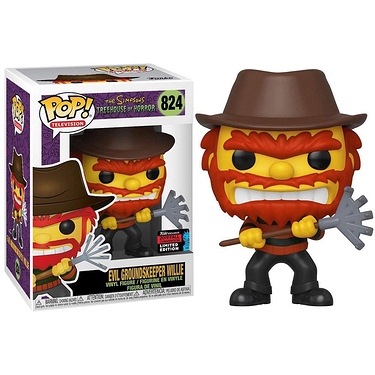 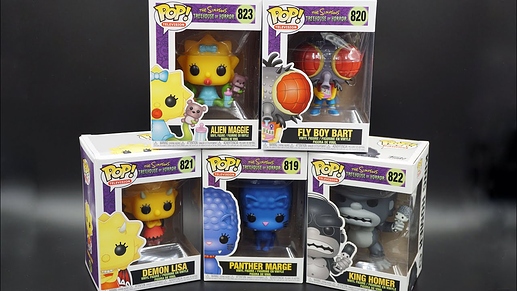 If you liked this, that is good. 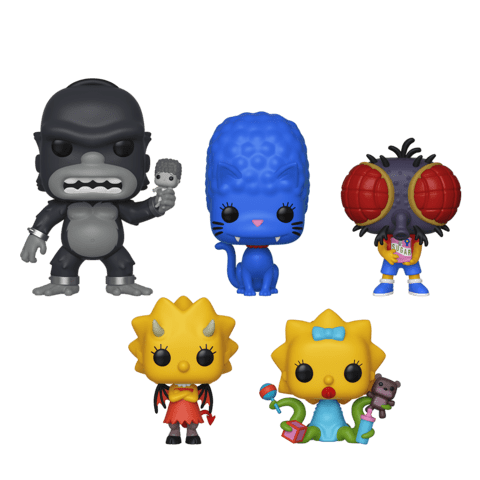 here’s the treehouse of horror characters out of the box.

I actually have them in real life.

I look at them every night and tell them goodnight XD 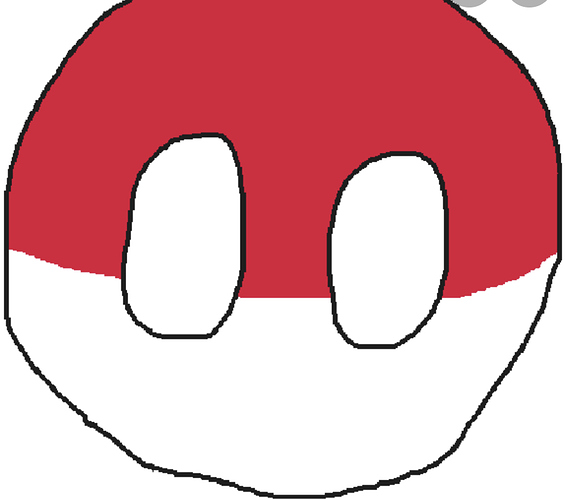 Here’s the plushie ones 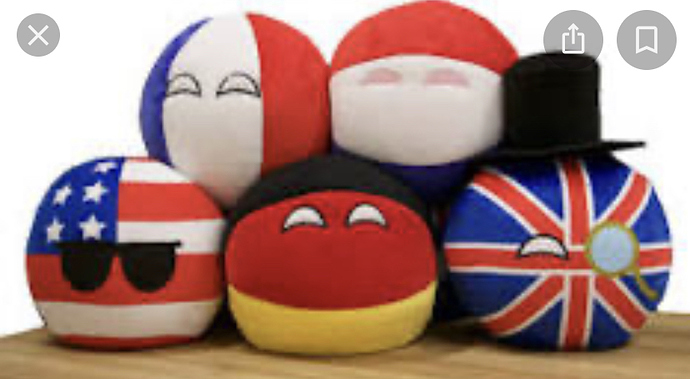 Oh… ok. I shouldn’t say what I thought you meant XD

Lol I have one in my truck

I have the homer

I have the original Homer funko. 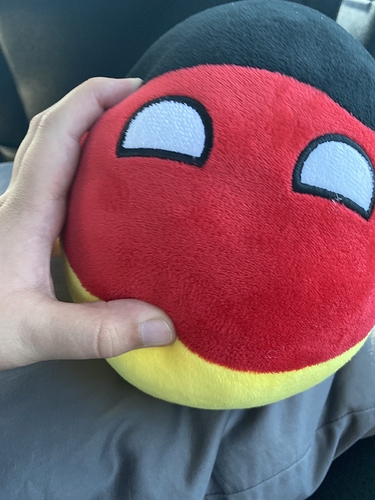 I also have a mr. Toad funko pop he goes well with both of my Kermit the frogs

Yes that is my hand

Skinner with his crazy explanations
The superintendent’s gonna need his medication!
When he hears Skinner’s lame exaggerations
There’ll be trouble in town tonight!

You like my Germany? He’s a cool dude in my opinion