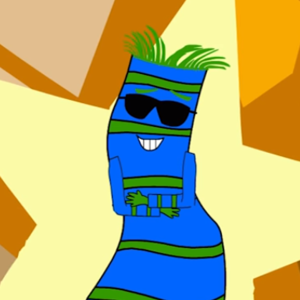 White Skill: Senor Wooly.
Billy will put Gorro on his head, giving him a shield.
The orange hat is Gorro: 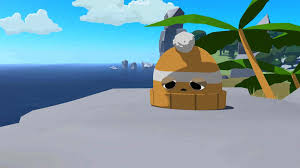 Billy’s band will go into the battle field and play a song, taunting the enemies for 5 seconds.
Here is the band: 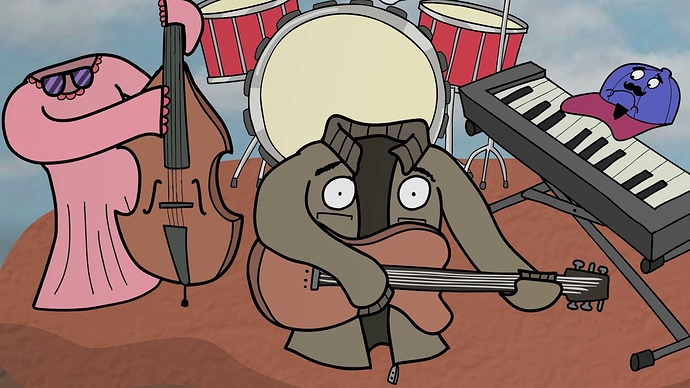 Blue Skill: Cool Bufanda.
Billy will do a backflip and land it, giving him Y stacks of cool.

Purple Skill: Jam to some Tunes.
Billy’s band will play for 8 seconds, but will stun the enemies for Y seconds.

Red Skill: Gorro The Tough Hat.
Whenever a enemy attacks Billy while he is using Gorro, they will be knocked back, and Billy will have the shield for a second longer.

Friendship 1: Billy and Miguel.
Campaign Story: Spanish Singers. “Billy and Miguel are trying to get to a concert, but some trouble stops them.”
Disk: Jam Out.
Billy can now do more knockback with The Band

Friendship 2: Billy and Gonzo.
Campaign Story: Stunt Stars. “Billy gets recruited by Gonzo and go on a trip to the stunt show, but it gets interrupted.”
Disk: Showoff Stunts.
Billy adds more stacks of cool when he uses Cool Bufanda.

what do you mean?