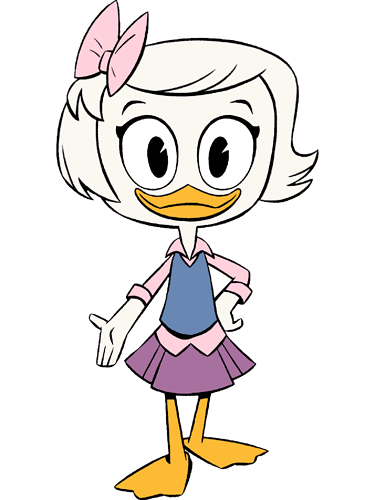 Webby is a front-line damage hero

Entrance: Webby runs into the battlefield and skids to stop herself

Victory: Webby jumps up and cheers

K.O.: Webby falls on her back

White Skill: Buoyant Formula
Webby drinks a red potion from a vial and becomes “buoyant” for 15 seconds. While “Buoyant”, Webby dodges an attack every 2 seconds, gains 30% attack speed every time she dodges an attack for 6 seconds, and gains X basic damage

Normal Damage
Webby takes out her crossbow and shoots it 3 times at the farthest enemy, each arrow dealing X damage

Purple Skill: Night Vision
At the beginning of every wave, Webby puts on some night vision goggles, studying all enemies for 6 seconds

Here is how the night vision goggles look like: 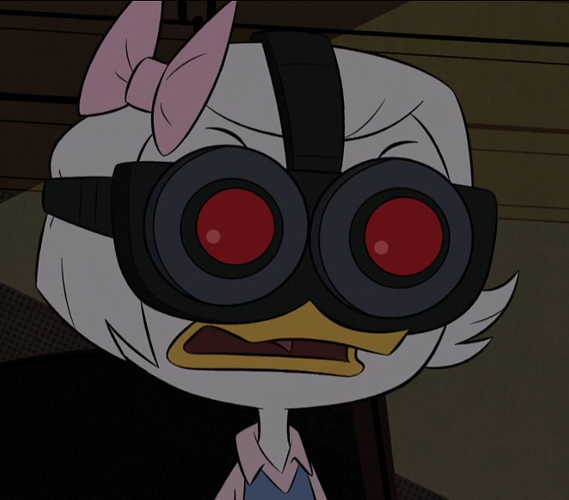 This effect is reduced if the ally is above level Z

A week ago I finally reached 1,000 likes and I will be doing a 1K special character concept. The most requested hero by Thursday will be the special surprise! No poll. You choose!

I can do them (maybe not Simba but I’ll try)