The Whittler of Wood 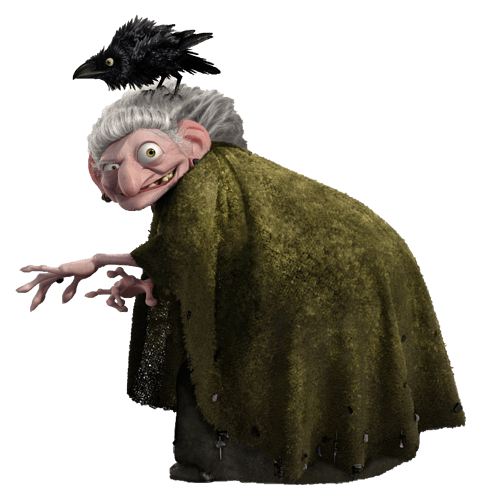 “You never conjure where you carve. Very important.”

The Witch is mid-line control hero

Entrance: The Witch walks into the battlefield

Basic Attack: The Witch snaps her fingers, which makes an axe appear in front of an enemy. Then, the axe swings itself at the enemy, dealing Y damage

White Skill: A Sweet Spell
The Witch throws a cake at the enemy with the most basic damage, transforming them into a bear. While the enemy is stuck as a bear, they gain X basic damage, 120% attack speed, and are charmed.

While they’re a bear, the enemy is cursed and may not fall below 1 HP

The effects of this skill last 11 seconds

Silence may fail against enemies above level Z

Fantastic Damage
The Witch claps her hands twice, having a broom appear at the enemy with the least HP. Then, the broom slams itself onto the enemy, dealing Y damage and cursing them for 7 seconds

Purple Skill: A Good Carving
Every 4th basic attack, the Witch blinds all enemies for 9 seconds

Red Skill: A Draining Spell
Whenever an enemy is damaged by the Witch or a charmed enemy, they lose 20 energy. They also have a 40% to get sapped for 5 seconds

Sorry that I haven’t posted a concept in the last 2/3 weeks. I couldn’t come up with any characters to make a concept on.

Also, I may stop doing Unlikely concepts, because they are usually busts. Like my Nihilego concept.

Any characters you say?

Yeah. I don’t know who to do

I just had an idea:

Who do you want to do next?

They must be from Disney movies or shows

You may edit this to suggest!

This is pretty good concept, @Filadae_Djaq! The white is pretty interesting and it seems like the Merida disc will make it quite powerful.