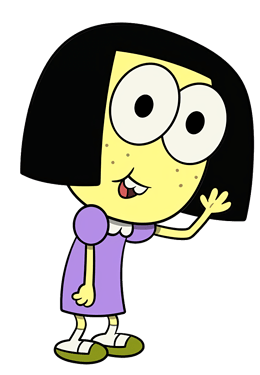 , Damage, Midline.
Team Trials: Blue.
Quote: “Surprise”.
Bio: Tilly uses her charm and cuteness as an advantage in the battle.

Entrance: Tilly walks into position and waves at the enemies.
Victory: Tilly claps. 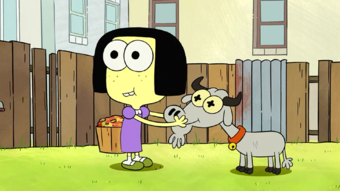 Melissa the Goat walks onto the battlefield and then charges at an enemy, dealing X damage and stunning that enemy for 5 seconds.
(Stun has a chance to fail to enemies above Level X) 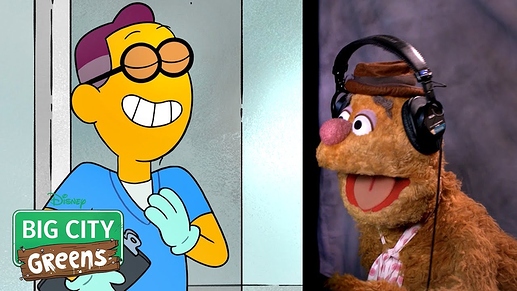 image1280×720 129 KB
Fozzie Bear voiced Dr. Enamel in Big City Greens, and he even says “Wocka Wocka!” at the end of the episode Hurty Tooth, how silly. 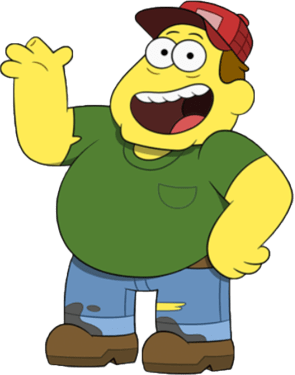 image759×962 427 KB
It’s pretty obvious, but Bill’s third finger on his left hand is missing, that is due to the hay bailer, which is mentioned multiple times as a joke.

If you enjoyed this, that is good

This is obviously better than mine,

Don’t say that, yours is very good.

@Tr3Frend, they can make a concept on it if they want.

But I do dislike the show as well. But Doesn’t matter.

The show, in my opinion, is OK. I have watched the show because I was interested in what it was. The only likable character that isn’t that obnoxious is Bill. Bill has a backstory that makes sense, but the only part I don’t like about him is his attitude towards Cricket. It’s like Homer Simpson and Bart, in a way.

Maybe my next concept should be Monogram and Carl or Phineas and Ferb. 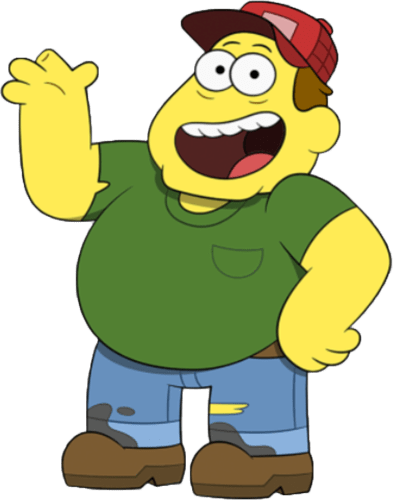 It’s pretty obvious, but Bill’s third finger on his left hand is missing, that is due to the hay bailer, which is mentioned multiple times as a joke.

He is also the current voice actor of Bagheera. Also I was looking at your big city greens concepts and there is no quote

Oh yeah, that was a long time ago, i’ll fix it.

People: spongebob is awesome
Disney: let’s make a spongebob of our own
You: this show is the worst

Should I make Bill tomorrow?

I probably will make Remy after Bill.

claps Good for you!!

Maybe do a concept for a owl house character