Toad of Many Manias 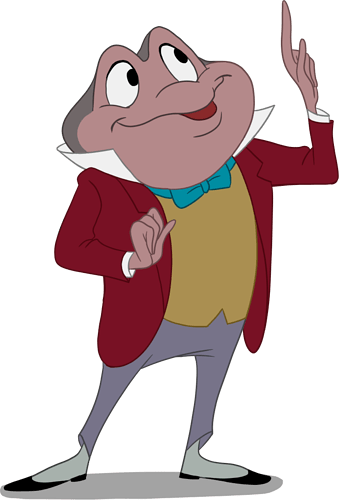 Entrance: Toad walks into the battlefield

Victory: Toad chuckles at himself

Normal Damage
Passive: At the beginning of every wave, Toad starts with Horse Mania

Active: The player will choose one of three options.

Motorcar Mania: Toad and the ally with the most basic damage receive 70% attack speed, and they stun damaged enemies for 3 seconds every 2nd basic attack

Plane Mania: Toad heals himself for Y HP every basic attack. Enemies nearby an ally getting healed are stunned for 0.5 seconds.

While on auto, Toad will change to the next listed mania

Normal Damage
At the beginning of every wave, Toad goes across the battlefield, dealing X damage to all enemies and stunning them for 4 seconds.

Normal Damage
Toad whips the ground three times. Having one of the three listed actions occur based on what mania he is in.

Horse Mania: Cyril runs across the battlefield, dealing X damage to enemies he passes through and stunning all enemies for 5 seconds.

Motorcar Mania: A car will drive through the battlefield, dealing X damage to enemies is passes through, knocking them back. This also grants allies 50% attack speed for 7 seconds.

Plane Mania: A plane flies over the battlefield, healing all allies for X HP over time for 6 seconds. 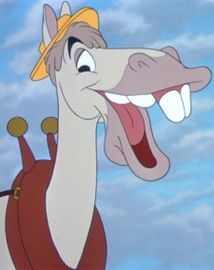 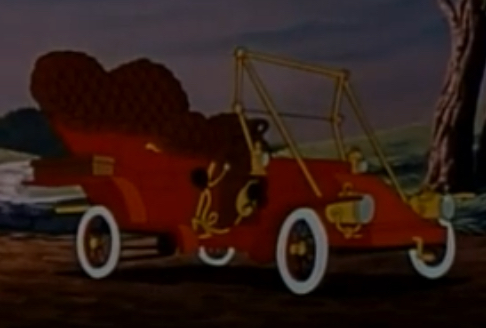 Purple Skill: Escape Mania
Toad has a 22% chance to dodge attacks. The chances of dodging increases by 3% every time he dodges an attack.

The chances to dodge may only increase up to 70%. This resets every wave.

Chances of dodging are reduced if attacked by an enemy above level Z.

Red Skills: Retrieve the Deed
Toad has a 40% chance to steal a common buff from an enemy with “Reckless”

Uhh, Fil. I don’t know if that amphibian is a very good driver cause it could cause lots of damage

Where does it say that?

It was a joke pal