So… I kinda ended Big Brother…

BUT! I will start a new series That Will Actually Have an Ending!

I have decided to do… total drama! And special thanks to @Champion_David for writing the competitions!

Here are the teams: 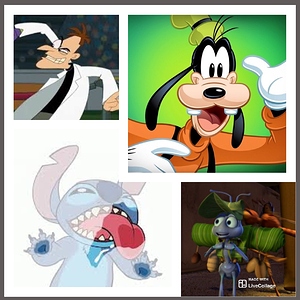 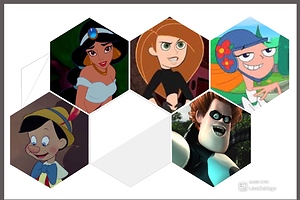 I will write an episode and the competition! You will then vote for which team you want to win, based on the story, then the team who wins will be safe from Elemination, While the loosing teAm will have to send one of their own home, which will be decided by you!

I plan to release the first episode sometime tommorow so stay tooned!

Ummm…could you maybe do this with disney characters??

Aww the Disney big brother never had a proper ending. Well then I guess I’ll make it up: Stitch won!

Yes I will edit

Episode 1 is out! Here’s the poll

So are we voting for who had the best costume? Who we want to win/stay?

@Cookie101 this will have an end or you’ll make the show explode at the middle to start a new one?

No this will have an end

I plan to do action as well

The rest of episode 1 is out!

Episode 2 Is here! And here’s the poll! Let’s vote!

The rest of episode two is up!

Episode three was supposed to come out today, but, It will be coming out Tommorow instead😁

Episode three is out! I will finish it later today

I think the Horned King is in trouble!

Drama is so much fun!