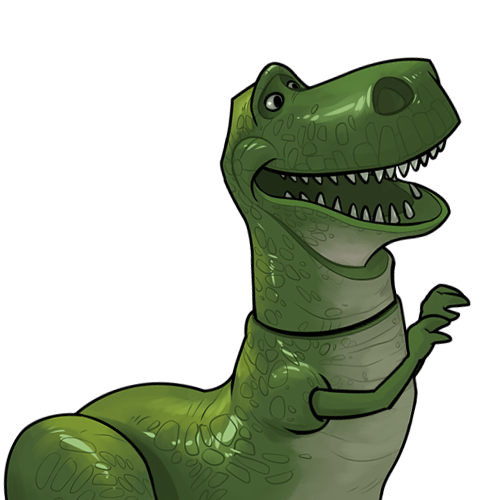 “Oh, I’m going for fearsome here, but I just don’t feel it! I think I’m just coming off as annoying.”
Rex is a front-line tank hero! Rex’s hero chips can be found in the Coliseum Shop. 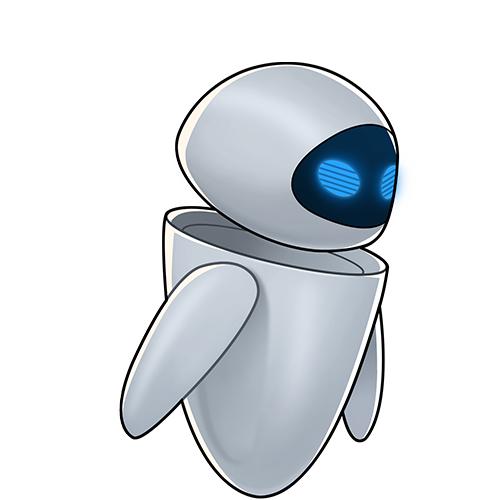 “Directive.”
EVE is a back-line damage hero! EVE’s hero chips can be found only in the Diamond Crate.

Hi, i cant use some heroes skills, i opened topic on bug discussions, please look, game have bug some devices. Yellow bar full but i cant click heroes, for example elastigirl, venelope etc. i cant finish chapter 3, i cant use fantastic damage

You said eve is only in VIP crates so I bought a bunch to try and get her, then afterwards I find out you can only get her in diamond crates. Compensation?

When will be changed hero in guild crate and daily reward? (Server 1)

Update is amazing loving it keep up the good work guys

Unfortunately they will not give you compensation. Regardless of what the forum says, it shows the 4 heroes you can get in the vip crate screen before you buy them

Awesome! I’m on Server 2! Is Baymax going to be added soon? He’s my favorite Disney character of all-time.

They’ve changed it now, but I’ve played other large games that would give compensation for mistakes like that. Nothing big of course, but even little things like a free diamond crates for all players type stuff, beyond the normal free crate we get from time to time

I badly want to play again, but Im still waiting on a fresh new server to become vip. Please be honest and tell if this is going to happen anytime soon? I keepnlogging in every day searching for server 9

Why are you waiting for a server 9?

Arena easier to progress and a good fresh start is good

But there was already added 7 new servers