These crates do not include the Sign-In Hero, or the featured heroes for the Guild Crate and VIP Crate

So it has Diamond Crate heroes?

If it does…that’s good for F2P peeps

Well, my one issue, I just wish you released the October sign in on all servers. Yzma is a great Halloween hero, would have been cool. But maybe she’s just the sign in and we will see a game wide release of the actual holiday hero

Yzma isn’t as important as hook

I was gonna ask the same

I mean hook is more hype

No offense to Yzma fans

… but he’s not in the update. Besides I’ve only heard like 5 people ask for hook but those 5 are making quite a bit of noise.

I’d say that Yzma and Captain Hook are probably about the same when it comes to how often they’re requested.

While on auto, Yzma will always mix the potion for X seconds

I assume this is a typo? 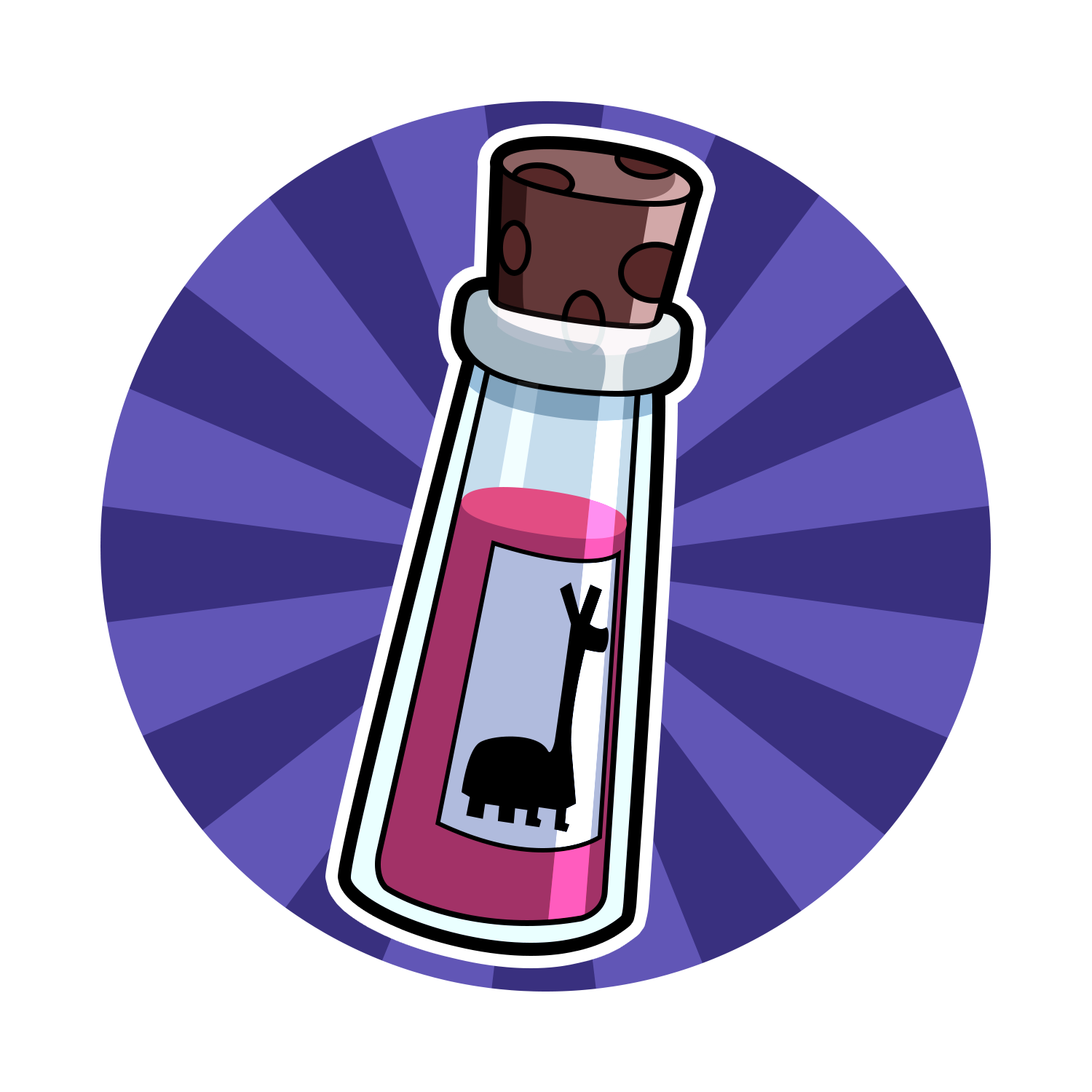 Llama Drama
Yzma throws a potion at an enemy, turning them into a llama, stunning them, and dealing damage.

Neat. At this point, we may as well get a new disable for the ability to transform enemies. How about “transfigured”? 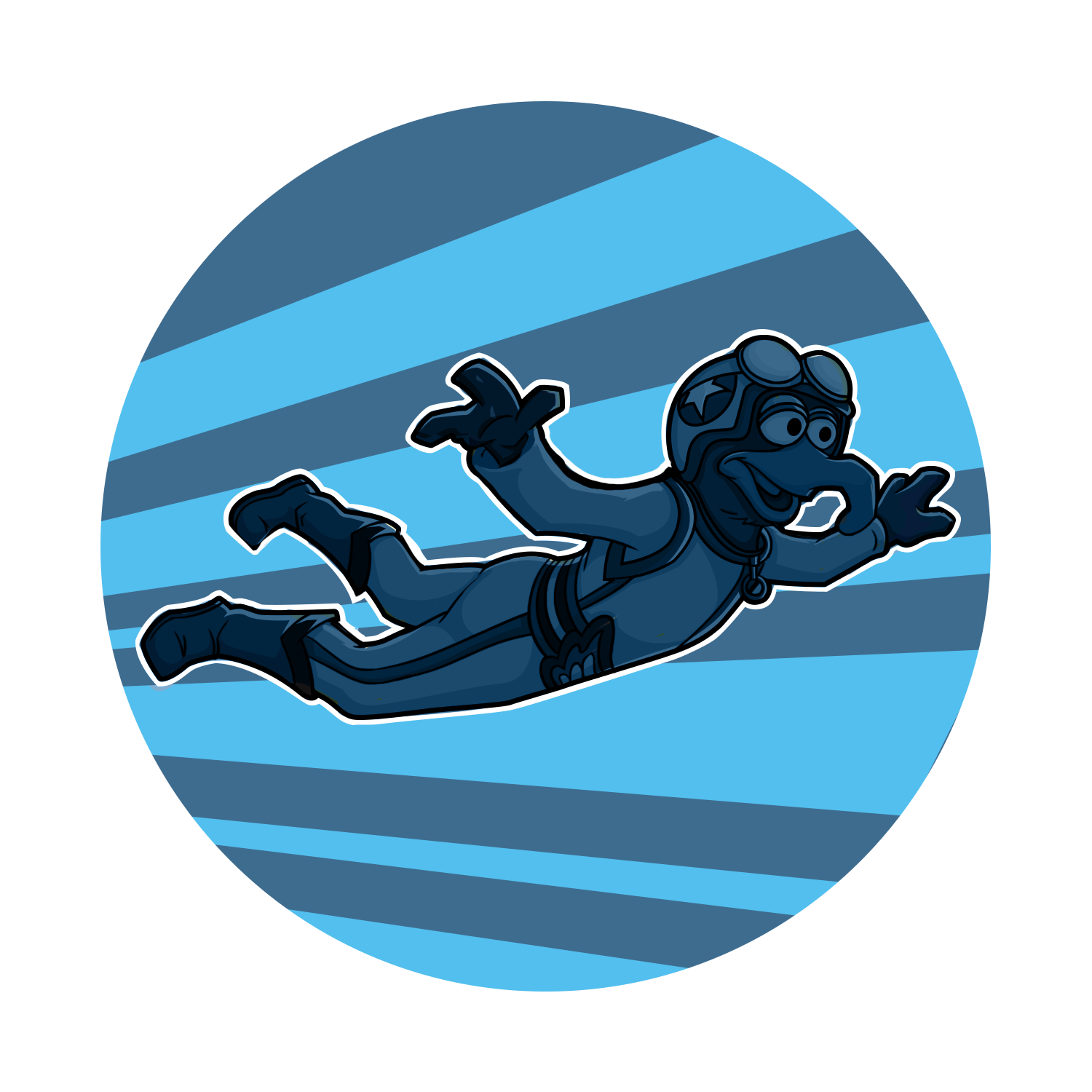 My Next Act
The Great Gonzo cannonballs into each wave of combat, landing in the middle of enemies and dealing damage to all surrounding enemies.

Ehh. I’m not too enthusiastic about this skill. It’s just Aladdin’s purple slightly upgraded. Who wants to bet it’ll do at least 2x as much damage?

Not really an “update” but really a fix, but it’s appreciated nonetheless.

This is a little underwhelming. I don’t see anything that would motivate guildmates to help each other? That one little problem could make this feature pretty much useless. What if there was a bar filled up each time the player aided a guildmate, and when it filled they received either a random skill level or a random hero level? Still, thanks for adding this, it should be nice, even if a bit limited.

The rewards within Team and Role crates are determined when you buy them, NOT when you open them. A crate will only contain heroes and items that were available at the time it was purchased.

Why save them, then? That seems really, really useless if there’s no upside. Why is this an item?

Who doesn’t like free things? Well now with our new Premium Stamina item you’ll get an extra free 10% stamina bonus as long as you use the item within the first 24 hours!

If PerBlue really wants players to stop hoarding items so bad, they should make contest points much easier to acquire. Because of how low the amount of points has gotten, F2P’s such as myself are forced to hoard so we can get the 1mil mark. That’s a really silly business model to both punish and reward players for this.

When you unlock a Red Skill, an automatic message posts on your Guild Wall to celebrate your achievement!

Please don’t. Whale guilds would be a nightmare. At the least, please consider changing this to just normal guild chat.

Guild Leadership now has the ability to control whether or not they want the 30-day cooldown when they kick members from their guilds.

Again, cool. Thanks for listening to this relatively minor thing some of us wanted. Any chance of the current Red Skill system being replaced with character-unique challenges? That was a really good suggestion.

I’m honestly conflicted about this update. One the one hand, we have some nice quality of life changes, bug fixes, a way to help guild members, Jafar rebalancing, and some new heroes. On the other hand, we have new systems that punish hoarding, no changes to the abominable red skill system, a level cap increase AGAIN, and a bunch of new heroes.

Where was this “we don’t want to nerf” attitude for Quorra and Tia, who were miles less overpowered and never got it restored? Ugh. Jafar has been making the game boring since release and completely boring since the Yax bug was fixed and every single top level team became basically the same. He SHOULD be nerfed, the first change to him was completely “we don’t know what we’re doing” territory it was so irrelevant, hopefully the damage reduction is sufficient now that he’s merely good and not one-shotting most characters.

Could have taken the blind off it as well (that would have removed the interaction with the Goofy Jessie disc which w
Is ridiculously strong for something going off at start of round and not even as a white ability).

I’m glad yall are fixing city watch I couldn’t complete the whole map but I was wondering if you could fix the infected areas my map is covered in them but I cant beat but a select few of them bc they are 10 levels higher than me for some odd reason which makes it impossible for me to upgrade my hero’s.

Our enemies and friends are here now. That’s right Pull the Level for Yzma, have a wizard’s duel with Madam Mim and have a good Flight with Gonzo!