Welcome to the Disney Heroes: Battle Mode 2.6.10 Update! This release features Wasabi from Disney’s Big Hero 6 and a hero refresh for Mad Madam Mim from Disney’s Sword in the Stone! 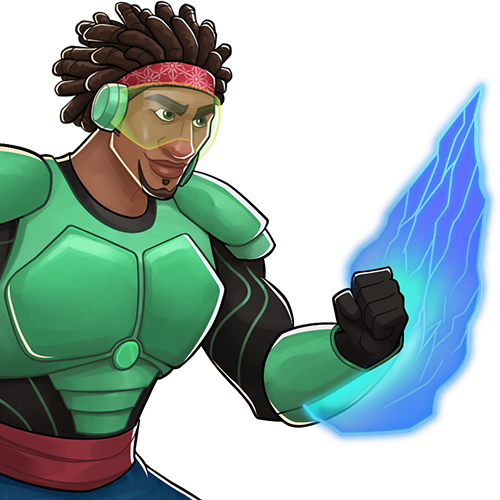 Wasabi is a front-line “Damage” hero. Wasabi will be available in Diamond Crates!

wasabi-skill11500×1500 1.34 MB
Plasma Slice
Wasabi slices enemies in front of him, dealing damage with each hit and finishing the combo with a huge slice that deals additional damage.

wasabi-skill21500×1500 1.4 MB
Blade Block
Every few seconds, Wasabi blocks a projectile from hitting himself or allies behind him and increases his attack speed.

wasabi-skill51500×1500 1.29 MB
Slice It Up
The duration of time between Wasabi’s basic attacks is reduced until he uses “Plasma Slice” or he KO’s an enemy. Wasabi heals himself each time he uses “Stunning Precision.” 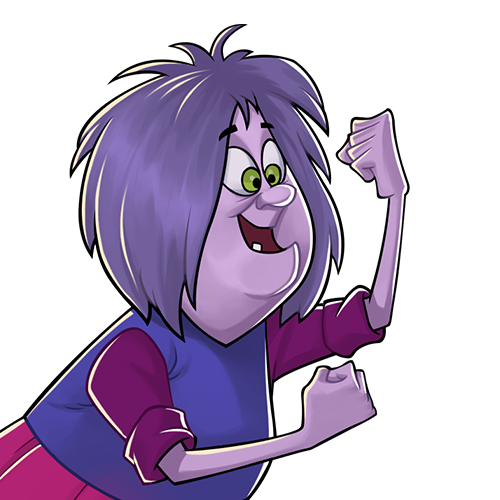 What a lovely day for a Hero Refresh! This time we’re focusing on the one and only Mad Madam Mim. Madam Mim is a Damage role hero who’s niche is to focus the role of the last enemy who used their active ability. We’ve made some major changes to Mim to push her damage against specific hero roles, allow her to counter teams that rely too heavily on their active abilities, and completely reworked her Red skill to play into her new Hex niche more. Take a look at the details below.

madam_mim-skill11500×1500 1.1 MB
Wizard Duel
Madam Mim keeps track of the last enemy to use their active skill and deals more damage to them and other enemies of the same Role. When Madam Mim uses “Wizard Duel”, she magically transforms into different animals based on the Role of the enemy that last used an active skill.

madam_mim-skill51500×1500 211 KB
Magnificent and Marvelous
When enemies KO Madam Mim or one of her allies, they are Hexed. If enemies attempt to use their active skill while Hexed, they are stunned. Mim targets the Role the enemy team has the most of, enemies of that Role lose Basic Damage and Skill Power for the first few seconds of battle. If the enemy team has an equal amount of 2 or more Roles, Mim picks between the Roles randomly.

"Tricks and Wagers" from Oogie Boogie

This is a full app and server update that is currently planned for Tuesday, February 9. 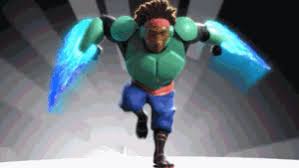 This was honestly a let down imo… (new hero wise)

Wow, no vilian character same for 4 months ago

Don’t know how I feel 'bout this.

I understand Dr Bunsen and Beaker but Sunderome?

Never mind I do, I don’t like this one bit.

I’m surprised by this. His skills look good. But, I guess not Drakken.

Would have wanted another character…

And the Madam Mim refresh looks pretty solid overall! Another source of Hex, and improvements to really take advantage of her unique abilities!

Now we need Gogo and Fred

But his skillset looks… a bit meh. Hope stats and disks make up for it

Increased damage as a percent of enemies’ max HP

Her disks were swapped…?

To address this, we’ve added a maximum number of stacks of dread that can be granted from his white skill.

Rude (lol) but it was kinda needed

So many people are typing…

How many is a few? 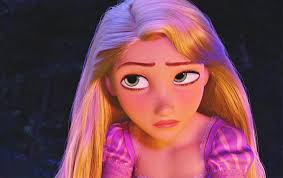 And now I need to wait to August 2022 for Drakken… why this franchise is so cursed here?

Fear could get into a state where he would not take any damage due to stacks of dread. To address this, we’ve added a maximum number of stacks of dread that can be granted from his white skill. We’ve also fixed a bug with his purple skill where the stacks of dread were reducing all damage. It should only modify the extra damage from a crit or super crit.

It got worse…
Just why.