This is a full app and server update that is currently planned for Tuesday, April 6.

I thought this was real!

I knew -lism, But I didn’t read the name!

I almost started leveling up Judy!

This would be more appropriate:

Honestly this patch is bad, I expect better from you!

why would patch notes even be on a Tuesday musk?

I actually thought this was real 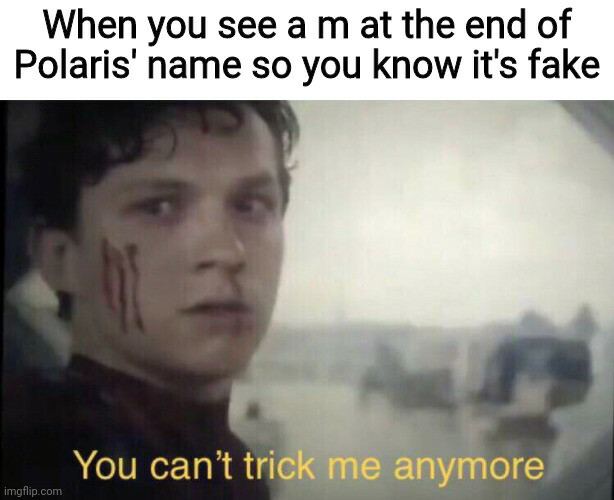 I wonder what the real Polaris thinks of this

Probably doesn’t know about it…
Whoops now they do!

Haha very funny. Those ideas are very random (economy changes), but good job with the fake notes. Smart to use a blue color, but I caught on quick and I knew what this would be.