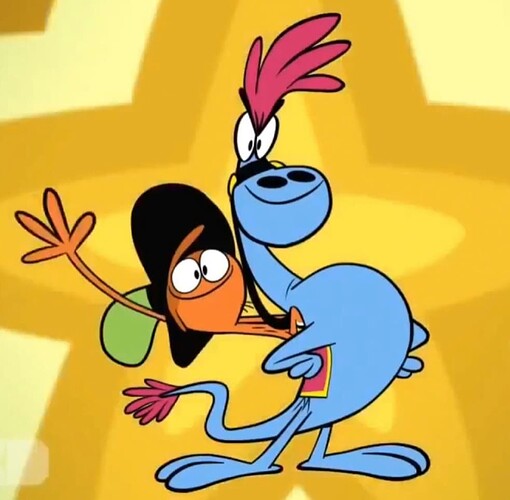 “Wander: Aw Syl, It Never Hurts To Help! Sylvia: Do you have any idea how many times you say that immediately before we actually get hurt!?”

Entrance: Sylvia rushes in with Wander on top of her, before she comes to a screeching halt when she gets into position.

Victory: Wander will start playing his banjo on top of Sylvia.

Defeat: Wander will look down in disappointment and Sylvia will try to rush at the foes, but will trip.

White Skill: Wander Over Yonder! (True Damage.) (Wander will pull an object out of his hat and throw it at an enemy dealing 3020 Damage.)

Wander & Sylvia try to save Goofy from his backfiring antics.

Enemies shields can be broken by Head Rush.

Wander, Sylvia, and Flik go on an forest walk before getting ambushed by enemies.

If not using Auto, the object in Wander’s hat can be chosen. All have different abilities.