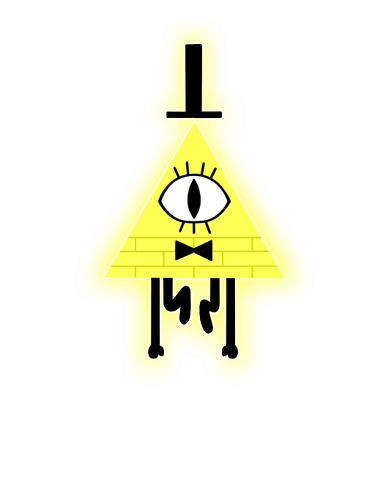 “Remember, reality is an illusion, the universe is a hologram, buy gold, BYE!”

Entrance: A puff of smoke appears, revealing Bill, who presents himself

Victory: Bill swings and cane around and means on it

K.O.: Bill falls on his back and tries to reach up 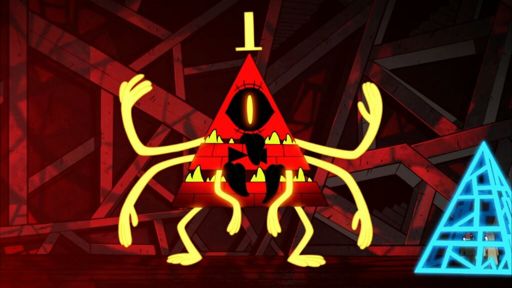 When “demonic”, Bill instead slams enemies with his hand, dealing X damage, stunning them for 8 seconds

Fantastic Damage
Every 9 seconds, Bill absorbs enemies attacks for 3 seconds, receiving 10% of absorbed attacks as healing HP. When finished absorbing, Bill takes out a clock and releases and ball of blue fire at the enemy with the most HP, dealing the same amount of damage of absorbed attacks and Y splash damage, also slowing enemies affected by the splash damage by 70% for 5 seconds

When “demonic”, Bill instead reflects all damage he has dealt with, by having attacks bounce off of him, and decreases the reality of the enemy hit by the reflected attack by Y

This may fail when attacked enemies above level Z

Purple Skill: Illusional Reality
At the beginning of every wave, Bill applies “cipher” to the ally. When under the effect of “cipher”, the ally is immune to all critical attacks and slows.

“Cipher” is removed when the ally falls below 50% HP

Red Skill: Reality Is A Hologram
Whenever Bill attacks an enemy, he decreases their reality by X and their movement speed by 90% all for 2 seconds

Movement speed decrease may fail against enemies above level X

I won’t tell you what it is, but here is a

I love it!
Would definitely put my resources into upgrading that’s for sure!

I love this. This is the first good Bill Cipher Concept I’ve seen.