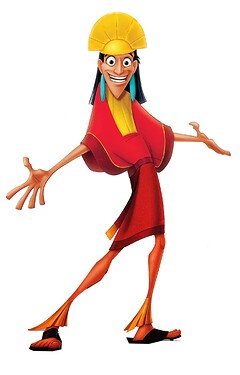 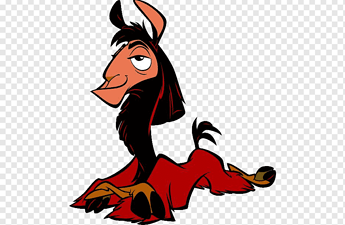 Description:
With infinite llama potions, Kuzco is sure to rock the battlefield with his new groove.

Quote:
“Come here, I got a little secret for you. No, closer. I DON’T MAKE DEALS WITH PEASANTS!!!”

Entrance:
Kuzco moonwalks in and twirls to face the enemy lineup.

Victory:
Human: Kuzco does this:

Llama: Kuzco does this:

Defeat:
Human: Kuzco throws his hat on the ground.
Llama: Kuzco hangs his head and walks off the battlefield.

Basic:
Kuzco sends a guard to a random enemy. The guard slashes that enemy once with an axe.

Fantastic Damage: Kuzco calls in two palace guards to fight.
Each slash from the guards’ axes deals X fantastic damage. This skill applies shielded and reflect on Kuzco and all guards summoned for 25 seconds.

Basic Damage: While a llama, Kuzco can ram into a random enemy every 10 seconds, dealing X basic damage and stunning the enemy hit for 10 seconds.

Basic damage: Within 10 seconds of Kuzco being a llama, he will be chased by jaguars and run through the enemy lineup, dealing X basic damage, applying a 25% armor decrease for 20 seconds, and a 20% attack speed decrease for 25 seconds.

: Boom Bam, Baby
While in his human state, Kuzco will gain a 15% basic damage increase and apply a 20% reality decrease to all enemies. The reality decrease has a chance to fail against enemies above level X.

: King of the World
Kuzco gains a 25% max HP increase for 20 seconds when using his purple skill. His basic attack now applies a 5% basic damage decrease for 10 seconds each slash. His white skill now summons a third guard. 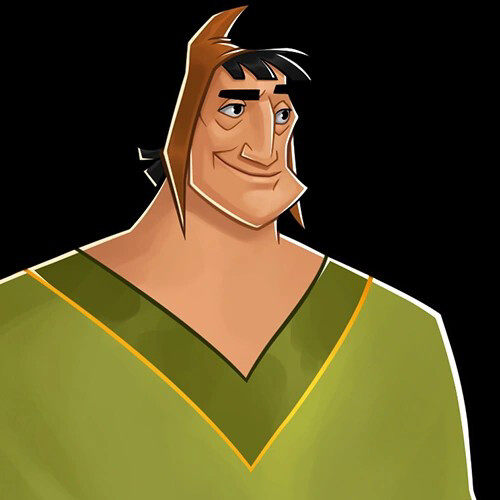 Story:
Pacha sees Kuzco and asks if he can help with a problem. Kuzco would love to, but he has an interview with the Mayor of Halloweentown. 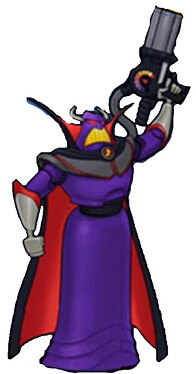 Story:
Kuzco and Zurg hear each other giving orders and start to argue about who is the better emperor. They eventually settle on a small competition between them. Who can defeat the most creeps?

What does each disk do?

Overall, very good and realistic concept!! Could use a little polish, but it is still really great!!

That’s… it? Honestly, this skill needs an extra effect/debuff or 2 to beef it up.

applying a 15% armor decrease, and a 10% attack speed decrease.

How long do these last for?

While in his human state, Kuzco will gain a 15% basic damage increase and a 20% reality increase.

This needs a level clause to it.

This is alright, but the Max HP increase is incredibly low for a Red Skill and it could maybe use one extra effect.

Star effects on disks are usually extra effects with their own time/percentage/value changes, so simply giving stat buffs is a bit weak.

If you haven’t already, I highly recommend reading this guide for more advice on how to improve your concepts.

Thank you! I have already looked at the guide. I also fixed everything to the best of my ability. I hope I fixed it correctly, lol

Better, but not what I was talking about. Each disk has a special “skill.” For example, Zeus’s HA disk has the ability to allow him to use Lightning storm at the start of each wave. Please look more into this in game.

The Pacha disk effect is a realistic effect to add (though an additional 10 seconds of stun on top of the initial 10 seconds may be a little too strong imo). Not every disk star effect adds an entirely new ability to the character; some simply add bonus damage to a skill or increase debuff/buff effects.

The Zurg disk effect may need to be reworked, though, so it doesn’t rely on the Red Skill to activate.

Not every disk star effect adds an entirely new ability to the character; some simply add bonus damage to a skill or increase debuff/buff effects.

That’s why I put it in quotes!!