Where In The World Is This Concept?

This is my unlikely entry for @Scarlet_Captain’s contest! 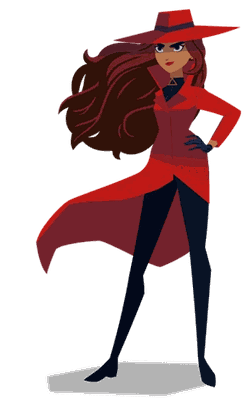 Description: The best thief there is, Carmen uses her various gadgets and crime-fighting skills to take down her Vile enemies

Quote: “I realized stealing isn’t a game. It does harm people, especially when you’re willing to steal lives.”

Entrance: Flies in on her glider

Defeat: Falls to the ground in pain

The player chooses an enemy for Carmen to target. While on auto, Carmen will target the enemy with the most buffs. Carmen pulls her grappling hook and fires it at the target. This pulls the target to Carmen, dealing Y Damage to enemy they pass through. Carmen then kicks the enemy, dealing X Damage, knocking them back, and removing any active buffs with a remainder of 4 or more seconds.

Green Skill: Where In The World?

Carmen arrives late to the battlefield on her hang glider. Before she lands, she kicks the front-most enemy, dealing X Damage and stealing up to three buffs from them.

This can fail against enemies above level Z.

Each time a buff is stolen by Carmen, she gains Y Skill Power and X Basic Damage. For each buff currently on Carmen, her Skill Power is increased by 5%.

+Y Reality
+Y Max HP
+X Damage to Where In The World? 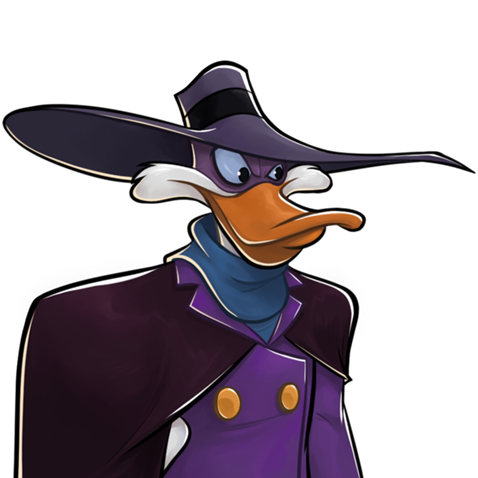 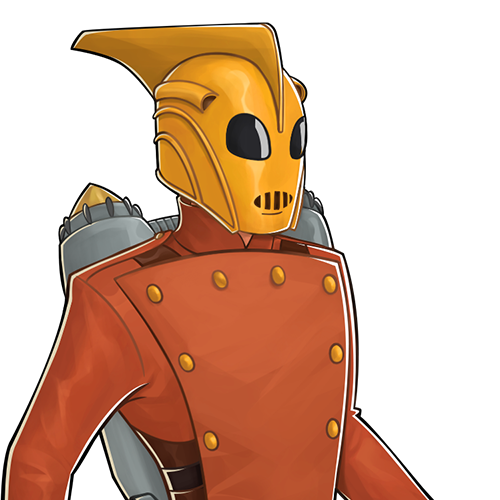 For her White Skill, if there are no enemies with buffs on them (an unlikely scenario, but it could happen), then who does she target?