Who lives in a pineapple under the sea?

To celebrate his new movie…why not have this third party character join the game? 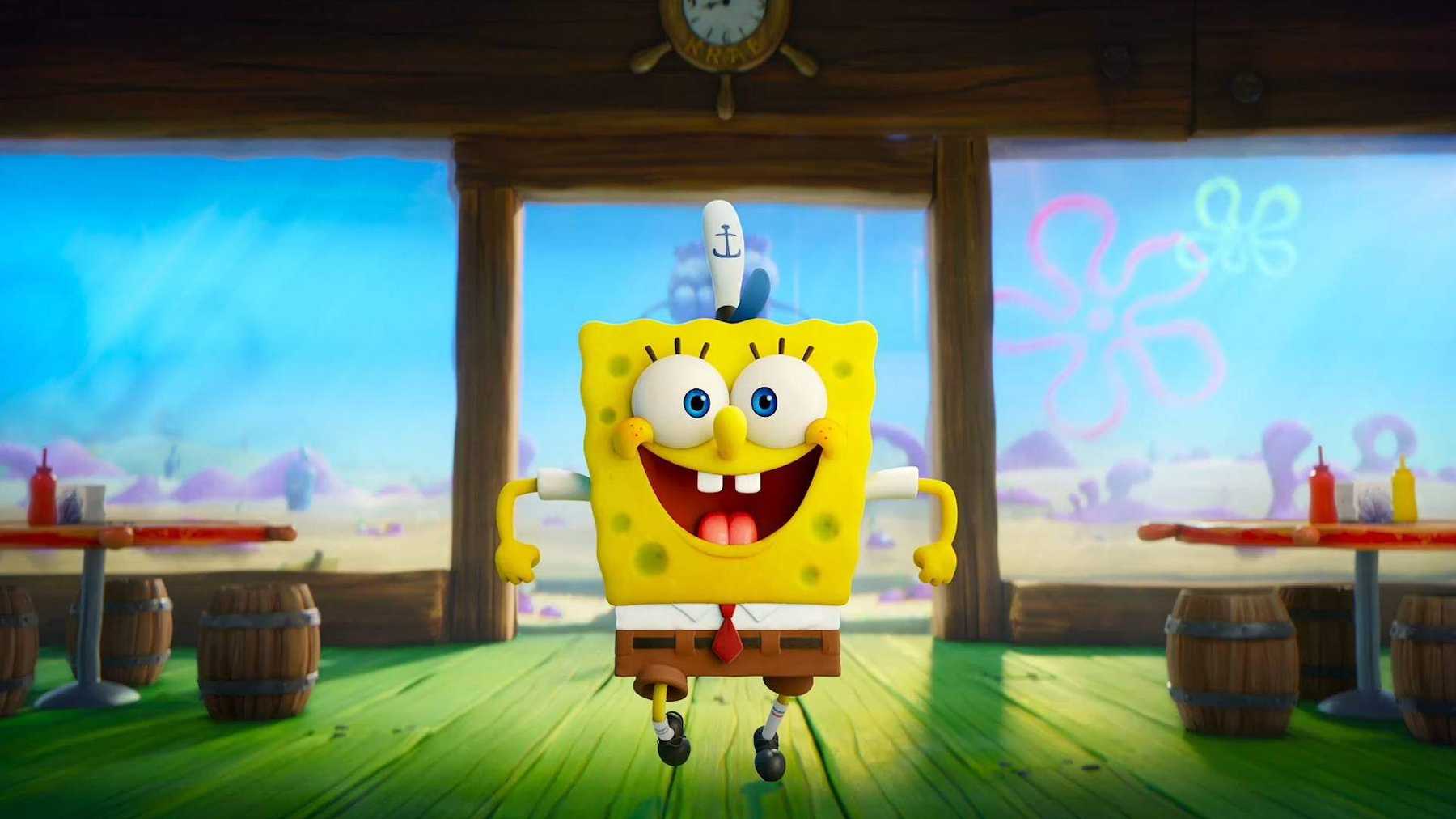 front line damage
He is a Sign in hero in the summer
“We can do anything when we have teamwork.”
Team:Blue
Enter: He walks in
Win: Gary falls into his arms and Spongebob hugs him
Defeat:

Then he bends down and crys

Basic attack: He swings his spatula

: Spongebob turns into a wizard, strums his electric guitar, blinding and damaging enemies 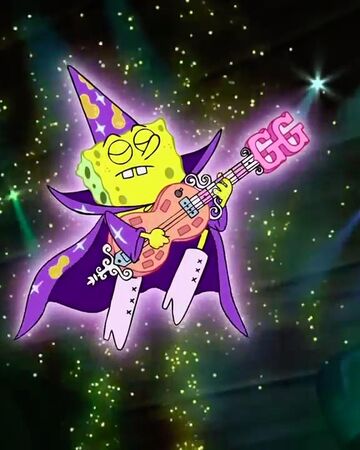 Green: Let it Ride!: Spongebob grabs an enemy and yells, silencing it and then spongebob rips his clothes off and leaves the underwear on, giving him a increase on attack damage and attack speed

: Spongebob runs through the screen, karate chopping, dealing damage and knocking back enemies

: Once every wave, Spongebob will deal

on his basic attack

SpongeBob would fit in more as a tank & I wouldn’t give Him the Goofy Goober wizard thing as one of His skills as theyre are many more things He does almost all the time. Green makes no sense & red is just lazy/uncreative.

The quality of that GIF is so terrible. It is 100% useless in any conversation.

Spongebod is not a Disney character (He is from Nickelodeon), so this can’t happen at all

It’s okay, but hero concept let you create characters that are Disney or not

PLEASE do not comment on dead topics. Thank you.