Who R U? (Caterpillar Character Concept) 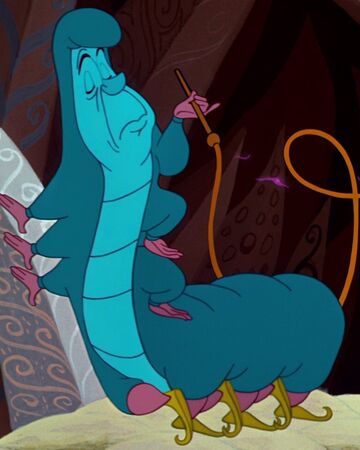 “I am exactly three inches high, and it is a very good hight indeed!”

From on top of his mushroom, the caterpillar blows colorful smoke into the enemy’s faces

Entrance: Caterpillar climbs on top of his mushroom and starts smoking from his hookah

Victory: Turns into a butterfly and flutters proudly

Defeat: In a puff of smoke, the caterpillar disintegrates.

Basic Attack: Blows a puff of smoke at an enemy

White Skill: A-E-I-O-U: Caterpillar smokes A, E, I, O, and U which gives enemies a stack of fatigue

Green Skill: How Doth the Little Crocodile: Caterpillar smokes a crocodile face which snaps at an enemies stunning them.

Purple Skill: I Do Not C: Skills blind enemies

Red Skill: A Gently Smiling Jaw: How Doth the Little Crocodile charms enemies before stealing their buffs to give to allies 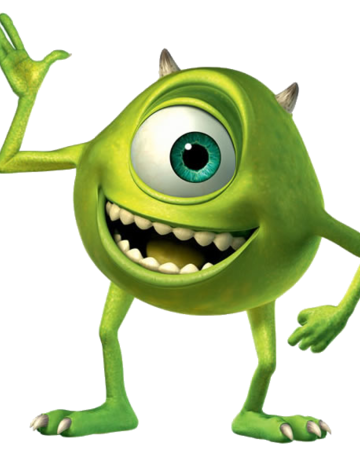 Disk: Recite: Caterpillar does a skill 2 times in a row.

Campaign: Hide and Do Not Seek: Violet and Caterpillar hide from a huge creep onslaught that invaded the Tulgey Wood