Every now and then, I see badges for shows/characters that are not represented ingame, like Hissy from Puppy Dog Pals.

This one is the most confusing of all: 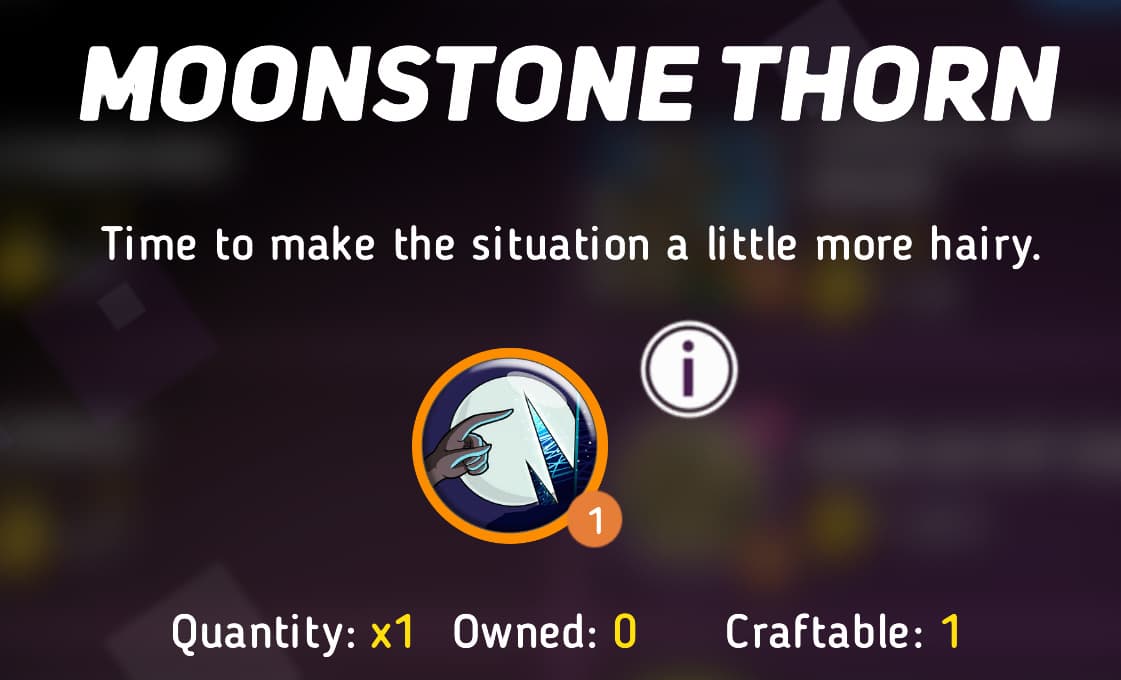 I do not know if it is an official policy, but the members of this forum believe that PerBlue has chosen not to created content from tv shows based on movies or Disney has issued a directive that this is not to be done in order to utilize the game as a promotional tool for their movies only.

So if the above policy exists, the presence of a badge from a show that they cannot acknowledge (Tangled the Series) is completely perplexing to me.

If it’s Disney it can be here, even if the IP can’t get playable characters, such as Tarzan, GF, or Mary Poppins.

Why not Tarzan?
Surely the animated version is eligible for use by Disney and their licensed subsidaries?

Edgar Rice Burroughs, Inc. owns the rights to Tarzan, which is why Tarzan will never be in the game

I’m honestly confused by what you’re asking. How is having Rapunzel not representation of the tv show?

They literally have Duck Tales, Kim Possible, and Darkwing Duck characters in the game. The argument they can’t do tv shows is an incorrect conclusion, if I’m reading your post correctly.

My guess for the badge thing is they can do badges easily because it’s just one picture. And they can easily give it a vague name so if someone gets upset they can say “That’s not what that is. They look similar sure. But it’s this. Not that thing from such and such movie.”

How is having Rapunzel not representation of the tv show?

Because it’s Rapunzel from the movie, not from the TV show

But why could they not add Tangled: The Series characters?

Maybe that PB can’t design skillsets for the characters.

But they’ve never said they can’t, and the characters honestly would be pretty easy to make a skillset for.

I just don’t get why people think PB can’t make them?

I think some people think this due to how this hasn’t happened yet(correct me if I’m wrong) so Perblue hasn’t added any characters from TV shows that have some of their movie characters in the game.

Also, idk if the Movie universes and TV show universes are any different from each other or something which could possibly cause some time line problems or something?

Because in my personal experience, all the movies that were expanded into cartoons never got their characters added, Big Hero 6, Lilo&Stitch being the worst examples, since they have such a diverse cast of characters from the series, but all we got was Angel.

So adding expanded universe characters does not appear to be PerBlue’s priority.

For Tangled the Series, this is who we did not get: 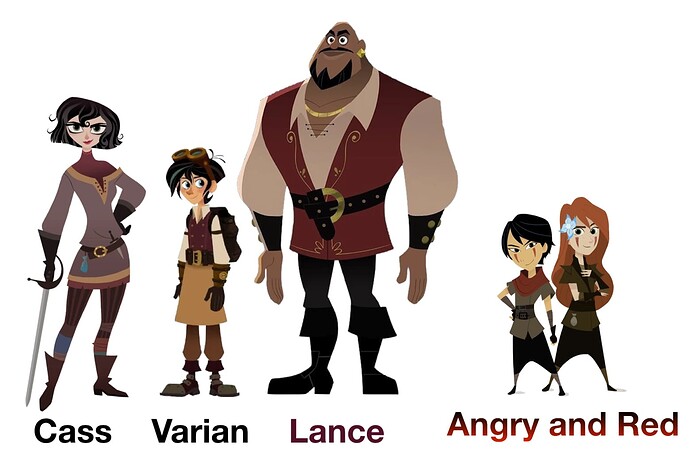 image1559×1036 81.4 KB
Cass is the one I want most.
Especially ironic as she was the one who eventually gained the Moonstone power (referenced by the badge), which could make a good powerset or at least give her some special skills,
The Moonstone is the night’s version of the Sundrop, two equal and opposite powers.

The tv series are basically continuations of the movie, think of it like the next two or three chapters.
If PerBlue were clever about it, they could find a way to balance new vs old.

I don’t know, they seem like they’d fit right into the game, and seeing as they’ve added Angel, there doesn’t seem to be any rule against it. They just haven’t yet.

Especially since Rapunzel has long hair but still remembers all the events of the movie.

Cass is the one I want most.

And it’s weird that Rapunzel never got a friend after release. (Just as Basil)

there doesn’t seem to be any rule against it

Because it’s Rapunzel from the movie, not from the TV show

They’re the same character just in a different artstyle. It’s a continuation of the events of the movie. They aren’t two different characters.

But they are both from a different point in time