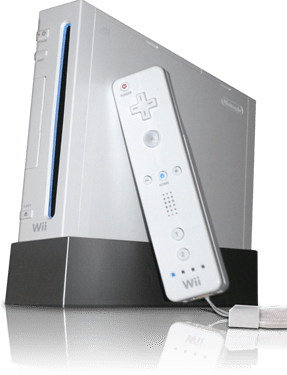 , Support, Midline.
Team Trials: Blue.
Quote: “Zzzzzrt.”
Bio: The best console of the early 2000’s has dropped in from Gamestop and is ready for action, remember to use the Wii wrist strap.
Entrance: Wii pops in out of existence.
Victory: The disc slot on the Wii turns blue.
Defeat: The Wii’s disc falls out of disc slot.
Basic Attack: A Nunchuk hits an enemy, dealing X damage. 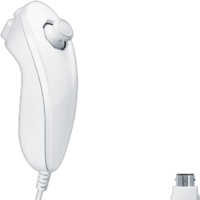 White Skill: Use The Wii Wrist Strap.
Wii will hand out wrist straps to the ally with the least health left, healing that ally X HP.

Green Skill: Mii Channel.
A TV will pop in out of nowhere and 3 Miis will walk out and hit an enemy, dealing X damage and stunning that enemy for 7 seconds. 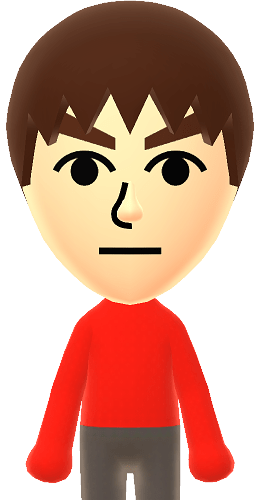 Friendship 1: Wii and Wall-E.
Campaign Story: The W Story. “Wall-E and Wii are going on a mission to save Nintendo Switch from being shipped to Russia.”
Allies: EVE, Jack Sparrow, Mike Wazowski.
Disk: Both Start With W.
Wii’s basic attack deals 55% more damage.

Friendship 2: Wii and Wii U.
Campaign Story: New Tech. “Wii and Wii U have teamed up to find out what the new device will be.”
Allies: Nick Wilde, Darkwing Duck, Ursula.
Disk: Tech Time.
Wii Shop Channel deals 75% more damage.

You made a concept of a game system, lol this is awesome

It’s my favorite console ever, it’s also one of the best.

So, the third best.

Yeah, it’s still one of the best

that is definitely true

i still have a wii and it is really old but i love it. hilarious concept

Thank you, I take that as a compliment XD

Unlikely concepts are going to make a return, starting with the principal of Springfield Elementary School. 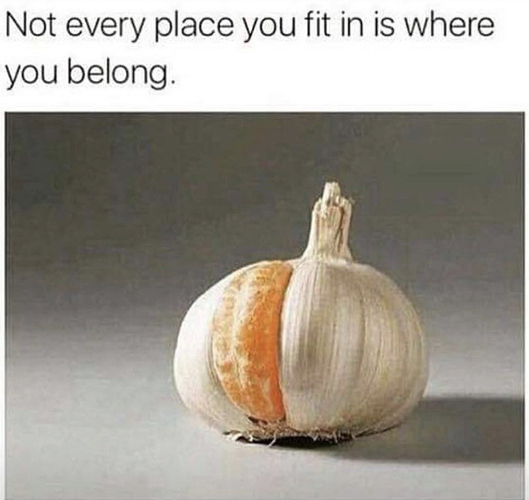 This is me right now. I don’t dare comment about the wii concept because I clearly dont have a clue about concepts or requests or anything. This is sheer mind numbing genius.

Why is this here!?

Edited it so you can see

Actually took the time out to see what else and what other ideas people had and I came across this one. Amazing

Thank you so much.

God bless you and I hope it works out for you. Nobody can stifle this level of creativity. Not even an old fart like me. Keep it up

I am smiling irl XD