A Creep is Among Us! 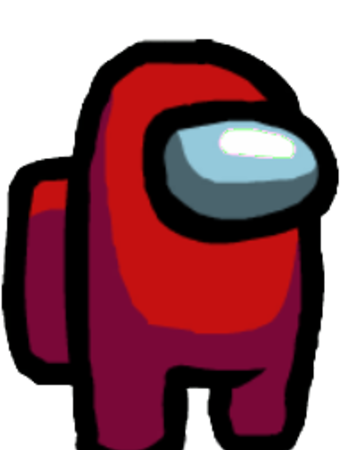 “I don’t know about you, but Pink is looking kind of sus.”

The Crewmate will either be a simple crewmate supporting his allies by completing his tasks, or an imposter trying to sabotage the enemy team. Either way, he plays a major role on the team.

Role: Support
Position: Mid
Trial Team: Red
Entrance: Gets teleported into the battlefield
Victory: Simply hops
Defeat: Head gets popped off and he falls over
Attack: Wields a gun

White Skill: Emergency Meeting (Normal Damage)
Passive: The player chooses which role for the Crewmate to be at the start of the wave. He can either be a “Crewmate” and an “Imposter”. The skills he performs will depend on which role the player chooses.

Active: As a “Imposter”, the Crewmate will go into a vent and then reappear out of a vent near the most wanted enemy. He then stabs then 4 times, dealing X damage with each stab and stunning them for 8 seconds. He then gets in the vent and transports back into his position.

As a “Crewmate”, he calls in an emergency meeting, increasing allies attack speed by 150% and granting X skill power and silencing enemies for 11 seconds.

Crewmate will then switch between roles afterwards. The silence has a chance to fail against enemies above level X.

His color will change depending on his role. He is currently red which indicates that he is an “Imposter”, so this is what he looks like a “Crewmate”: 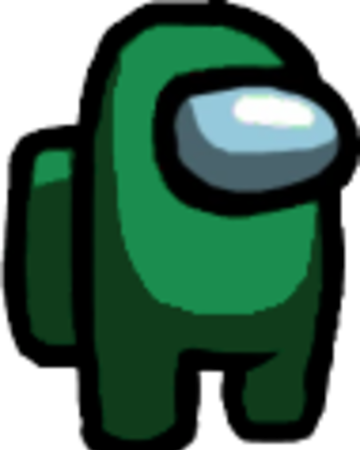 Imposter: Crewmate will sabotage the enemy’s Power-lines, dealing X damage to all enemies and removing 400 energy.

The energy removed is reduced against enemies above level X.

Blue Skill: Counter-measuring (Fantastic Damage)
Crewmate: Crewmate will dodge an attack or skill and instead activate the med scan, cleansing him and his allies of all debuffs and heal for X HP.

Imposter: Crewmate will dodge an attack or skill and counter by piercing the enemy with his tounge, dealing X damage and stunning them for 9 seconds and scaring nearby enemies 6 seconds.

This can be used once every 12 seconds.

This is how the “Imposter” counters:

Red Skill: Keeping Your Role
Crewmate steals 40% of the enemies reality scared by “Counter-measuring” and grants it to his allies when he becomes a “Crewmate”.

Each time enemies lose energy not by using their active skill, they lose 10 Normal Crit.

Removing reality and normal crits has a chance to fail against enemies above level X.

Crewmate-Baymax
Medical Operations
Shields Gradually Get Stronger
+X HP to the shields generated by “Electrical Sabotage”
+X Reality
• Shielded allies’s armor and reality increase by 1.6% (+1.6 per star level) every 4 seconds. This buff lasts until the end of the wave.
• Shields regenerate X HP every 4 seconds.

Surprise! Due to the massive (and unexpected) success of Among Us, I decided to make a concept based off the player!

The Halloween series poll will come later this week, so stay tuned!

Always say your a new player

This concept is so creative! Very interesting moveset.

Always say your a new player

Lemme explain the context. In the game, if you say that you’re a new player, 1 of 2 things may happen. They’ll believe you and you’ll be less suspicious, or the opposite thing, they will throw you out of the ship because who knows. (The latter is the more possible outcome though.)

Now about the Concept, love it. It represents very well what can the player do in the game as both a Imposter and a crewmate. Good Job!

Btw, this is off-topic: Should I try out Among Us? I have never played the game, lol

You should! It’s really fun.

YEEEEEEEESSSSSS!!!
I love this! I’m so happy Among Us has become massively popular. I’ve loved playing it for a long time, and have longed to see it get appreciated.
Amazing concept!

Sorry for revive, but great job on this!

Yeah but it is still fun

He never said it was likely

And I never said to necropost.

Try not to do it again, ok?