Hi! this is a concept about the winner of the elimination game of @Gonzo_da-great, hope you enjoy it and at the end please post all feedback 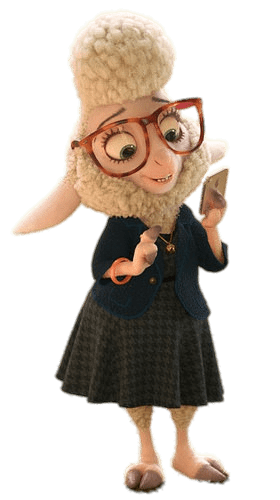 Quote: Fear always works! And I’ll dart every predator in Zootopia to keep it that way
Position: back
Role: control
Team: Yellow

Entrance: she walks into her position
Victory: she laughs maniacally
Defeat: she gets angry
Basic attack: throws a little notebook with a pen

imageedit_19_2736860937503×503 96.9 KB
Bellwether takes out her night howler gun and shut a bullet to the most front allie, making them savage for 10 seconds, while savage, they can´t reach 1 PV and their attack speed and basic damage is increased by 100% but they can attack allies and enemies, depends in which of them is nearest to them
.

Green skill: Too much work 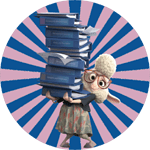 imageedit_66_8397324825576×576 240 KB
If bellwether has 3 or more debuffs or disables she accidentally drops it to the floor cleaning her debuffs or disables, gaining one stack of hardy, dealing damage to nearby enemies and healing X HP, the remove of disables and stun can fail if the enemies are above X level
. 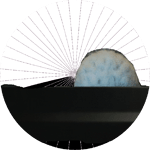 imageedit_112_3595774870576×576 128 KB
Bellwether brings her computer and sees the security cameras for 5 seconds studying all enemies for 10 seconds, then she focuses in the enemy that has the higher evasion to keep watching, this makes that enemy the most wanted.
. 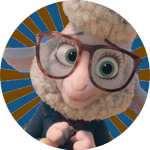 Thanks, I got confused

Great job rino. Looking forward to continue working with you.