A goodbye to the forums

Hello, as some of us know the game and community is getting smaller. And I think I’m gonna join the leaving group.

I didn’t think I’d make a post of thus anytime soon but I guess I will. I’ve bin play in this game for a little over a year, and my love for it has died. The community has bin great but I don’t think its worth it anymore. The drama of has and the losses we get is bad.

I’m not just leaving the game, I’m leaving the forums, although I have great friends its hard to keep it going. The friendships that have bin lost, is a lot. And I don’t wanna deal with it. Maybe I won’t leave forever but a break.

The game has bin getting hard to play with the lag and the op characters. The forums is also hard to do. The people yelling and mean posts. Even the pm I made had horrible trouble even though I chose the people that were regulars and most trust worthy.

I don’t want to say this but bye.

I’m sad to see you leave… 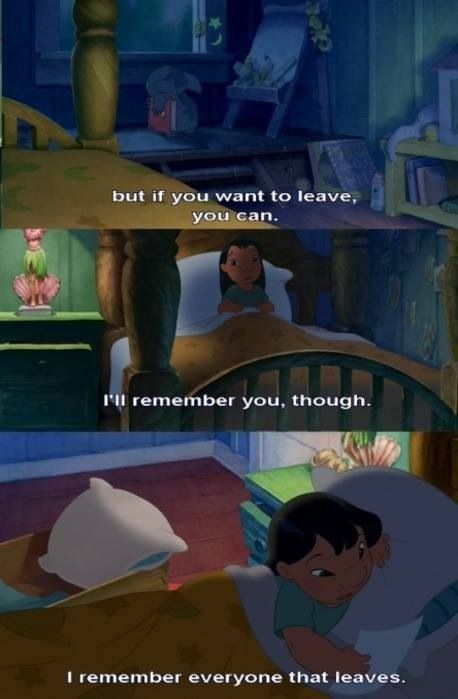 Well this is kinda sad

we’re losing Abunch of great People fast also, I hope you’ll have a better time while out of the community, but yea bye @Kayl0
You’ll be remembered in the forums for along time

Don’t forgot about the contest

First, you say this a long time ago

I wish you were not leaving. But, your decision. I won’t try to stop you. Hope you have an amazing life!

What will happen to the writing and the concept contest for Christmas?

Best wishes to u my friend.

I hope we get to see you again someday. We’re all gonna miss you! 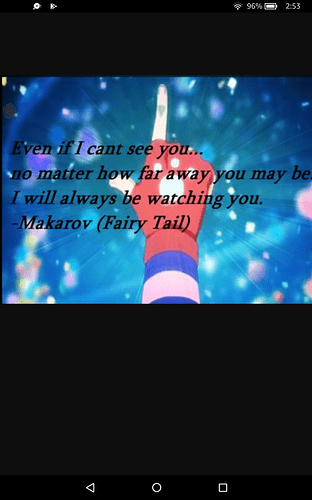 Good bye, if thar is what this is. I never forget those who leave, I hope you find true happiness in your life.

Goodbye and May the force be with you.

Goodbye. Also I’m a friend of Kayla’s and we agreed I will post the contest results. It will be on Christmas eve

No offense, but could I get @Kayl0’s declaration of this??

Okay then. Good enoug for me.

Goodbye. I think the forums will definitely miss having such well appreciated veteran player among us.