A Mistake Has Been Made

Hello people.
Lets shed some light on recent events for the people who joined the forum within the past year:
It starts here:

The code hunts over, the project all lead to was announced here:

Well it’s been quite the journey. Starting in a PM this eventually got into a cipher solving hunt. Now, 2 threads several YouTube videos, an edit to my wikia account, tons of cryptic images, (And a failed contest) later it’s finally time for some answers. If you were aware of the (failed contest) you know Mickey For Mayor is a choose your own adventure style story set in The City revolving around Mickey mysteriously disappearing after being elected Mayor of The City. But now it’s time for new …

After a few delays the Prologue came here:

Welcome to the Mickey for Mayor Prologue! The Prologue is smaller than the Chapters will be, with 7 endings. I know it got delayed a lot, but here it is!

A year ago I established complications in creating the full thing:

Where is Mickey for Mayor Chapter 1? Community Chatter

Along the way we had YouTube videos, Twitter accounts and other shenanigans. But largely codes. I’ve spent an entire year not acknowledging it.

Is in fact continuing the mystery.

I’m devastated to see it has once again been flagged because people who don’t know what they’re looking at. So no one has seen it. Because no one can see it, the topic has been hidden. So sorry to break the 4th wall, felt like I needed to. 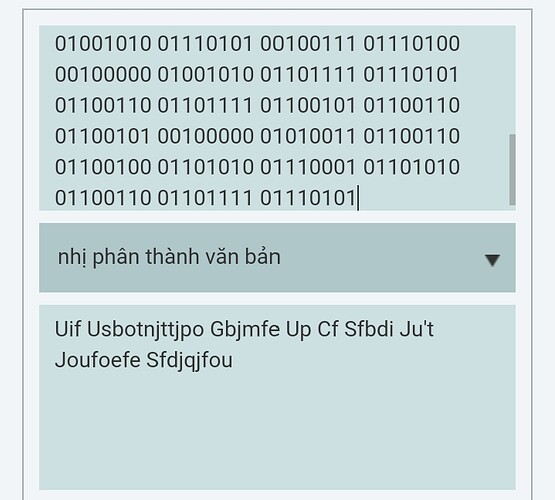 the transmission failed to be reach it s intended recipient

Did you not read it?

I have now and it makes sense now

Ok so before this thread, I once again started posting cryptic things in DMs.

Starting here with this image and no words: 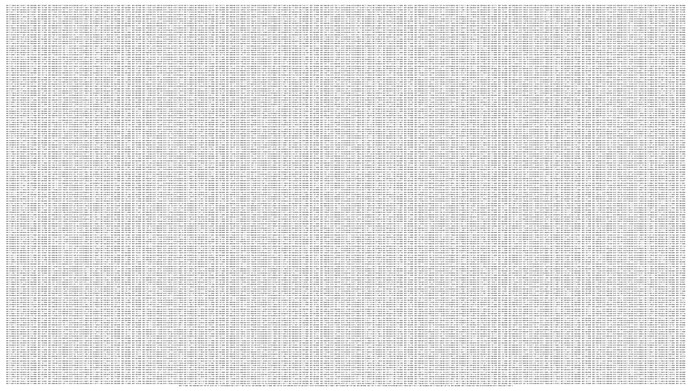 Ironically much like how the search originally started, the people in this DM said it was to hard.

I agreed and admitted it had over 98,000 numbers of Binary on it.

So I made it smaller:

Yep there you go

Resident Code Breaking Master @Filadae_Djaq took a crack at it. After decoding from Binary though wasn’t sure where how to continue:

I thought it would be base32 or base64

But I got no results…

Boom if you read the threads linked at the top and read this here then you’re all caught up!
Now…
Let the games… begin (again)