A Toucan and a Bulldog (Unlikely Concept) 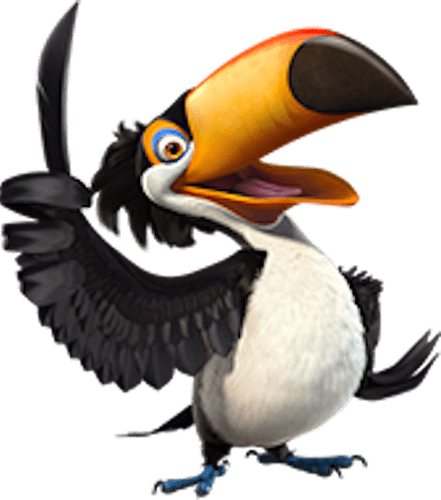 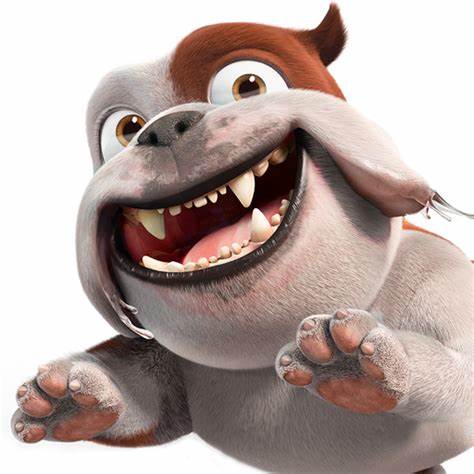 Quote: “You think too much! Fly! It’s not what you think up here.”

Description: Luiz and Rafael take off into battlefield. Luiz barks and slobbers all over enemies, while Rafael helps out his allies.

Victory: Rafael balances happily on Luiz, while he happily looks up.

Defeat; Luiz falls over sadly, while Rafael comforts him.

Active: Luiz runs past enemies, slobbering all over the battlefield, dealing X damage to enemies hit and reducing their attack speed by 35% for 12 seconds.

The slow has a chance to fail if enemies are above level X. 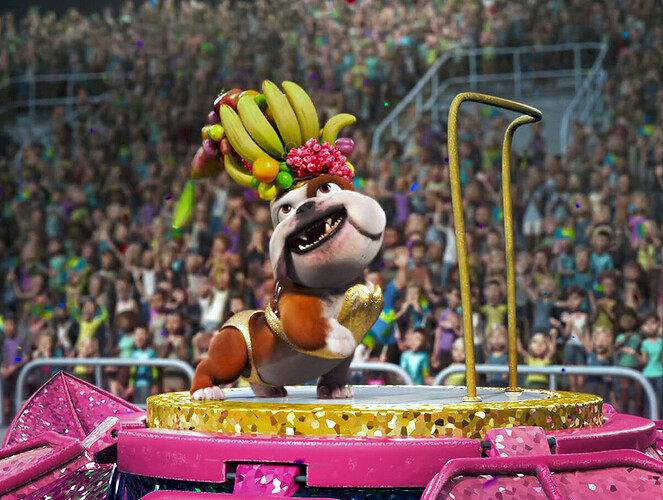 Luiz dons his Carnival outfit, making all allies Energized for 12 seconds. Allies energized by Rafael and Luiz gain 70 energy when they basic attack.

The Energize has a chance to fail if allies are above level X.

Purple Skill: Got you Good!

After “Slobbery Stray” has activated, slippery spit piles will appear on the battlefield. Enemies who step in these spit piles are dealt X damage and are sapped for 10 seconds.

The sap has a chance to fail if enemies are above level X.

While Rafael is on Luiz’s back, allies will gain 50 energy every 5 seconds.

The energy gain has a chance to fail if allies are above level X.

Campaign Title: A Night of Song and Dance

Campaign Description: Blu & Jewel need the help of Rafael and Luiz to put on a city dance competiton.

Campaign Description: Baloo works with Rafael & Luiz to help him find some new fruits for his hunt.

Which disk do you use?

Do expect a Nigel and Gabi concept coming really soon. Not immediately, but as soon as I have time.