Wait like forever? Or is it just for the season

No season 3 of Amphibia is the last season

Did you mark your calendars for the final episode of Amphibia

According to what I read, the “finale” is actually 3 episodes with an overarching plot.
The finale episode just concludes the plot.

Looking forward to seeing the remaining episodes of the season.
There are only 9 episodes of season 3 on DisneyPlus currently.

But it’s a little bittersweet considering this is probably the end of the series forever.
Very few Disney shows have earned a 4th season, especially animated ones.

Kim Possible, Phineas and Ferb, and Star vs the forces of evil had 4 seasons most of them had 2 to 3 seasons and a few had one season

Hoping Anne, Marcy and Sasha get added to the game as playable characters one day.

Grime might also be a good one to add.
Also would like Frobo and Polly as a paired character.

I couldn’t imagine skill concepts for Hop Pop and Sprig, so that is why I didn’t put them on the list.
But informally guessing, Hop Pop would be a melee brawler and Sprig would be ranged combat with his slingshot.

Ivy Sundew and Maddie Flour are secondary characters, so I doubt they will be considered for inclusion.

According to the community, massive characters like Andrias can’t be added due to scale issues: 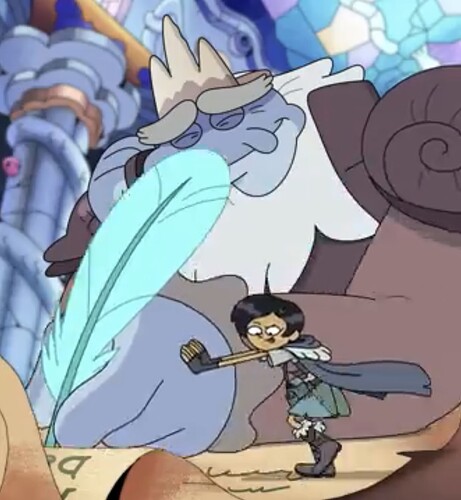 According to the community, massive characters like Andrias can’t be added due to scale issues:

Facts because he’s too big

Noo!! I really liked the show

Were they meant to though?
I hear that statement a lot, but it’s often a desire by fans to keep the franchise going.

When a show gets extended due to fan request, the extra season is always different, because they only wrote a story arc for 3 seasons and suddenly have to invent a whole new arc without time to prepare.

Since the plot threads were all wrapped up, it kindof disconnects the next season from the one that came before. 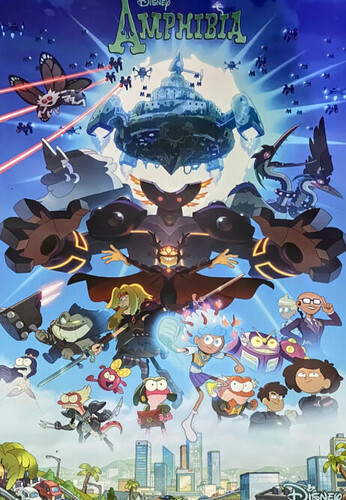 You don’t understand of this poster

You’re about to find out