I am doing a Little Mermaid Series with @Grim_grinning_Grinch This was my first concept featuring a red skill! Hope you enjoy! 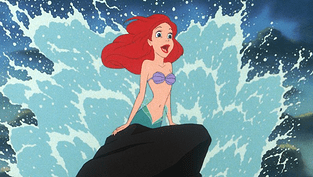 Description: Ariel is ready to defeat the creeps using the power of the sea along with her curiosity and courage.

Quote: “Have you ever seen something so wonderful in your entire life?”

Victory: Ariel makes a big splash with a smile on her face.

As a Mermaid- She turns into one of Ursula’s polyps 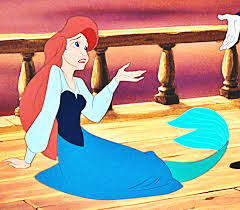 Passive: Every time Ariel damages an enemy with her basic attack, she gains a stack of “Splash.” Ariel can have a maximum of 5 stacks of Splash.

Active: Ariel gets on a rock which appears and uses her stacks of “Splash.” This makes a big splash, creating a wave which deals X damage and X additional damage for every stack of “Splash” to all enemies.

At the start of each wave, Ariel pulls out a Dinglehopper and shows it to Flounder. Flounder then swims through by a current hitting the frontmost enemy dealing X damage. Ariel also gains 1 stack of “Splash.”

Blue- Part of Your World
Ariel turns into her human form, giving herself 25% HP for 7 seconds. Once those seconds are over, she turns back into a mermaid and uses her beautiful voice to silence enemies for 7 seconds.

Purple- Girl who has Everything
Ariel now gains 2 stacks of “Splash” during Thingamabobs. Flounder now knocks back the enemy for 5 seconds. Knockback may fail if the enemy is over level X.

Red- The Human World is a Mess
Every stack of “Splash” now deals X additional damage. This effect has a chance of failure if the Ariel is over level Z. 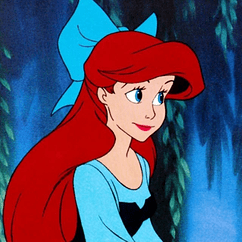 As a Mermaid- She turns into one of Ursula’s polyps 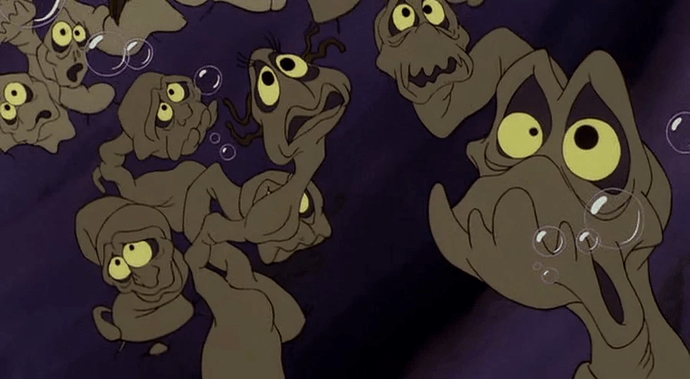 Cool, a little dark, but cool

This is the best concept I have ever seen about Ariel! I really hope this will be approved! Great job, keep going!

I really hope this will be approved

Thanks. Please do not revive dead topics though in the future.