Hello to everyone. As some of you may now, I have a list with my concepts, as many of the forumers also have. I thought about making my concepts in " Patch Notes Style" based on this list. Simplified, less details, better imagine how it would be for these characters to come in the game… So here’s the first concept… 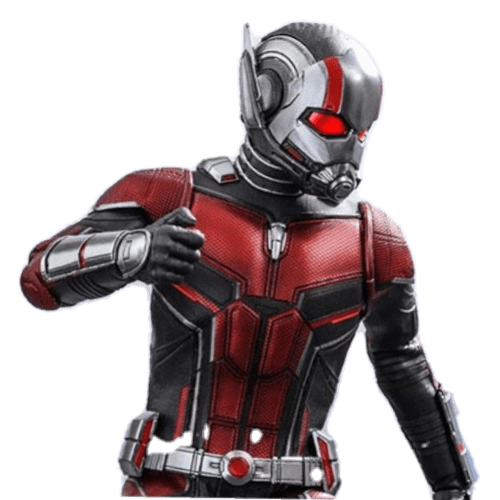 IMG_20191022_042818598×598 354 KB
Huge Target
Ant-Man becomes huge and hits his feet to the ground dealing damage to the front line opponents and bugs one of them. Whenever Ant-Man and his allies hit a bugged enemy, they steal HP from him.

In the list above you can check my original concepts. Please, give it a

if you like the idea. I will try to upload very often my concepts in Patch notes style. 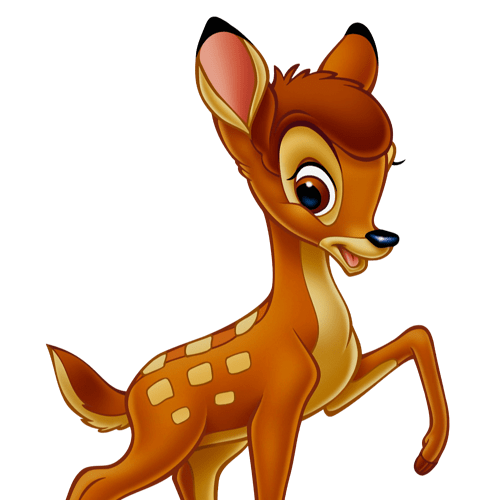 is for disney? Or non disney? 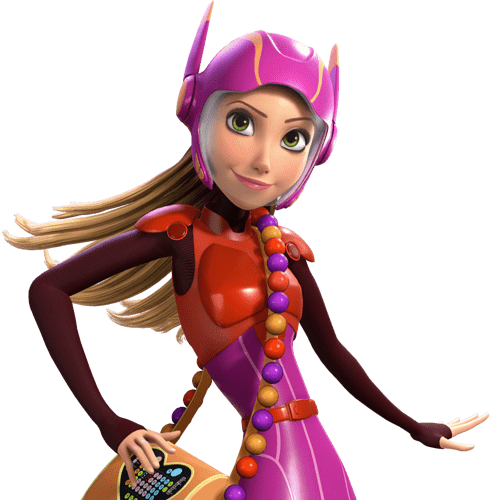 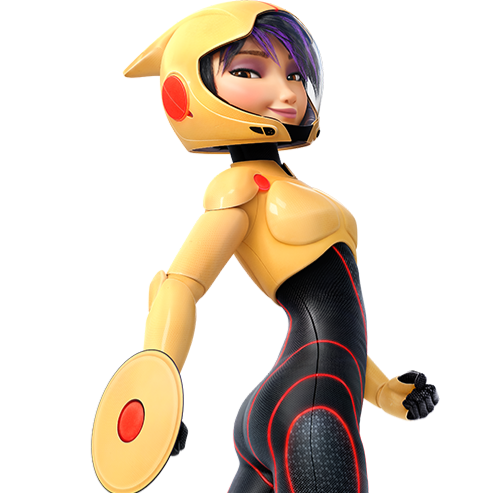 Go Go Tomago is a front-line, “Damage” character.
Go Go Tomago will be available in the Diamond Crate. 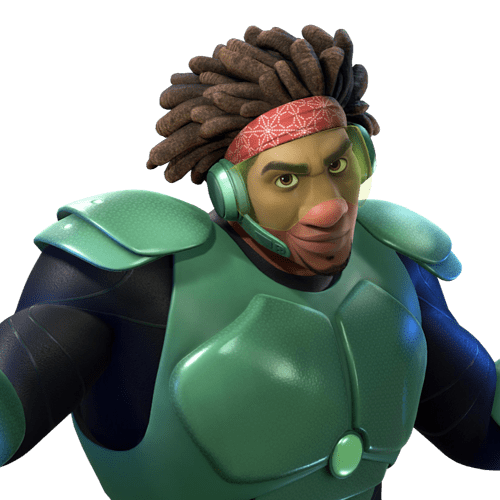 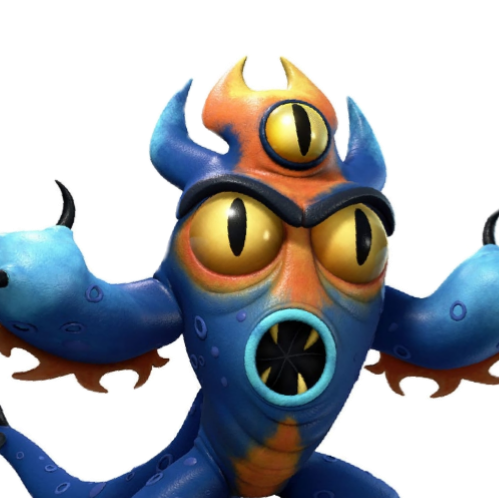 Fred is a front-line, “Tank” character.
Fred will be available as Month’s Sign-In Hero. 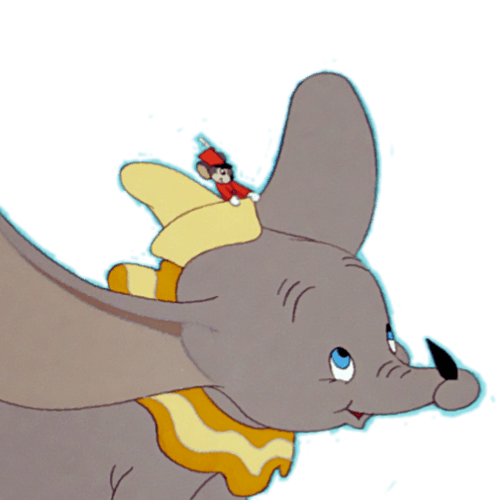 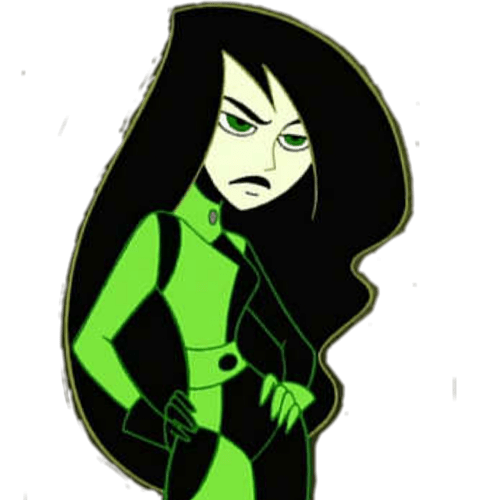 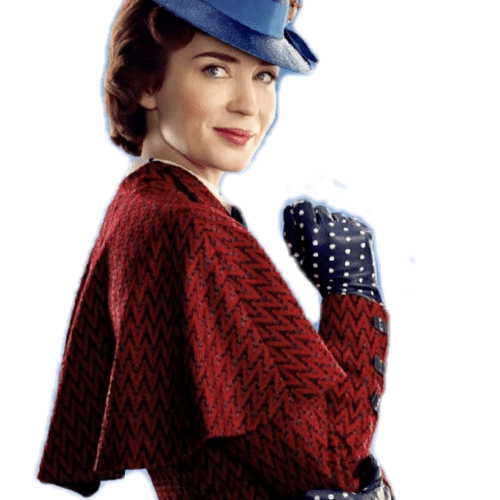 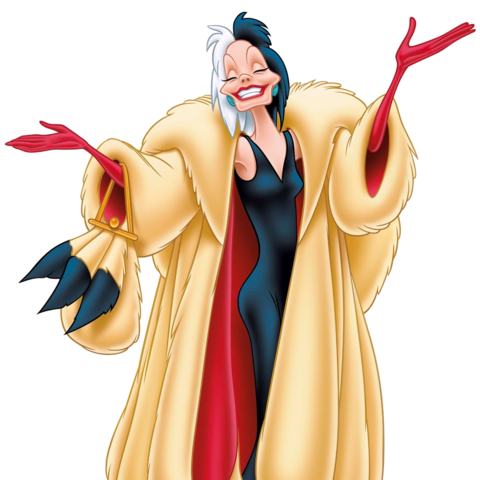 IMG_20191028_111913598×598 328 KB
Fur Worship
Active: Cruella blows a cloud of smoke to the enemy with the most energy, stealing X% of the energy from the enemy and giving the energy to the weakest ally.
Passive: Cruella hugs her fur, healing herself by X HP. 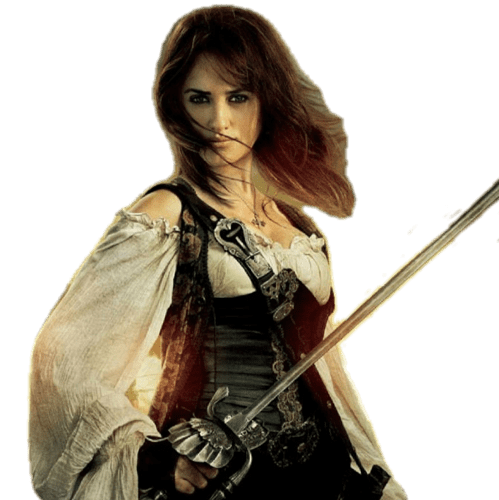 IMG_20191029_112134.png598×598 225 KB
Chalices Of Caragena
At the start of every wave, Angelica throws the first chalice to the strongest enemy leaving him chaliced. In case Angelica reaches 0 HP, she drinks from the other chalice and steals from the chaliced enemy the energy she needs to revive with half of her energy. 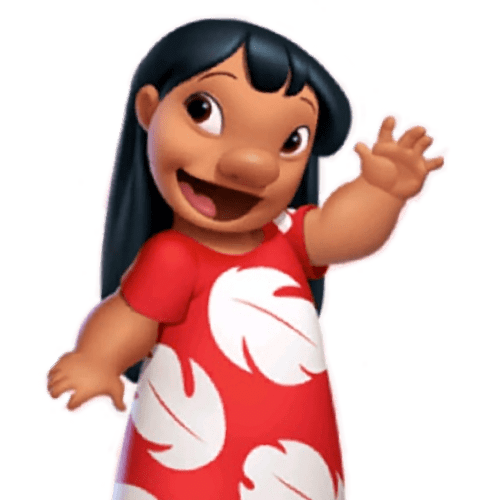 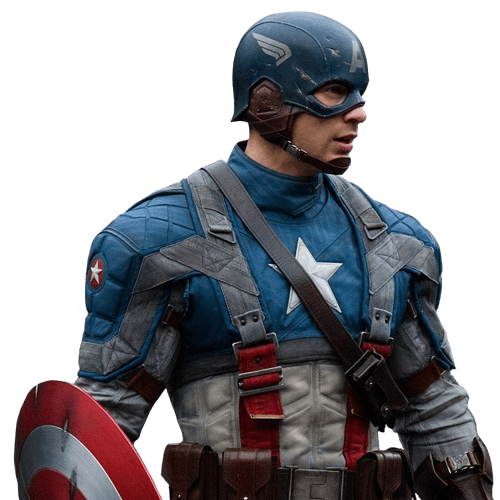 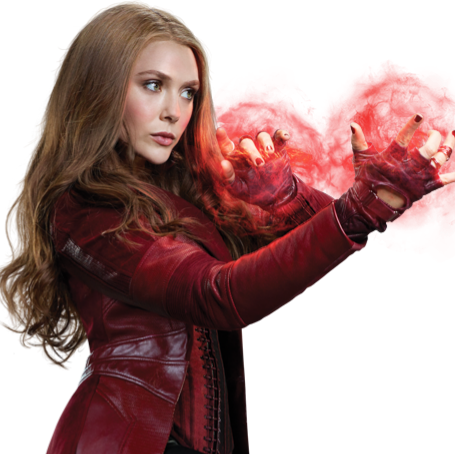 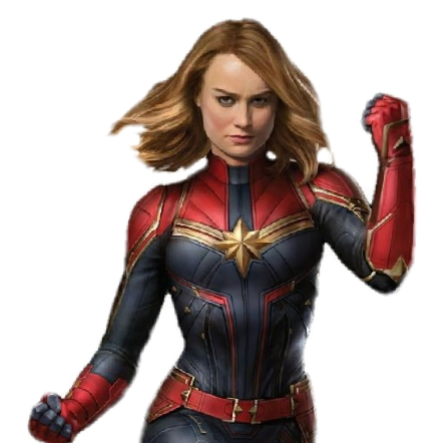 Protector Of Worlds
At the start of every wave, Captain Marvel grants shield to every team member and increases their attack and movement speed.