Everyone (probably) wants customizeable characters in the game. So I got an idea in the form of… 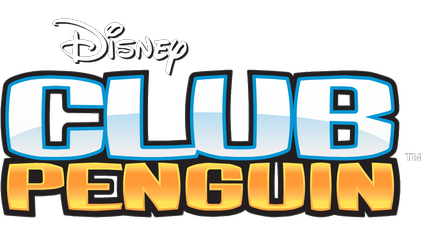 So here’s the pitch, players must get 10 “Club Penguin” chips, but they will get he/she (depends) free with a free crate. Players get customize what their penguin look likes, what they do, and the other stuff.

Thos may not be great but this a complicated concept than Twinkles. If there is any questions, come ask me!

This is interesting… I do not think this will happen. Ever. We kind of have this feature with our profiles, and the fact that these characters can fight makes it bad. Here is what I think:

I seriously think you should not have @ed Polaris.

For the eyes, depending on the gender, boys get regular eyes while girls have eyes with eyelashes.

What if a girl does not want eyelashes? You are gender stereotyping which is wrong.

depending on the gender, boys get a light blue backwards cap and girls get a small pink bow.

Same thing as the eyes thing.

No just no. In fact, we do not need this feature at all. The game has enough as is. Points for creativity, but none for common sense and knowing this will never happen.

Bio - Type Here
Enter: Waddles in or slides in
Wins: Dances
Defeat: Falls on back

I’m just gonna say this, this is not a good idea and the names and quotes of the characters are going to be inappropriate

Yes, I agree. Even if there are censors to prevent that, this whole idea is just trash. I like the idea, and I do give points for creativity, but all those points are subtracted down to 0 due to lack of common sense.

Sorry if it came out as harsh, but it’s my saying.

Me when I saw this:

No offense, it’s just something that could end up being bogus.