Encanto is the next feature film from the Walt Disney Animation Studios. It will be the 60th animated classic ! Directed by Byron Howard and Jared Bush, Encanto will be released on November 24, 2021.
Set in Colombia, it will be a musical with songs written by Lin-Manuel Miranda.

The teaser trailer just dropped today. What did you think of it?

I am personally so excited for this project

I am excited as well, it looks really fun! It’s also nice to see some more diverse Latinx film.

I can’t wait for it. 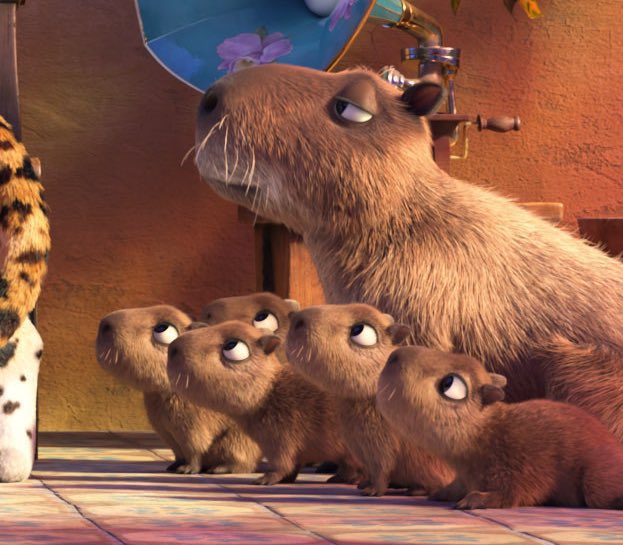 EDIT: Perblue I need a Capybara badge, thanks

Perblue I need a Capybara badge, thanks

Sorry to sound like Google with autocorrect but maybe you want to tag @Polaris or @Loutre for making the feedback go to the team about this.

Oh I see, thanks! 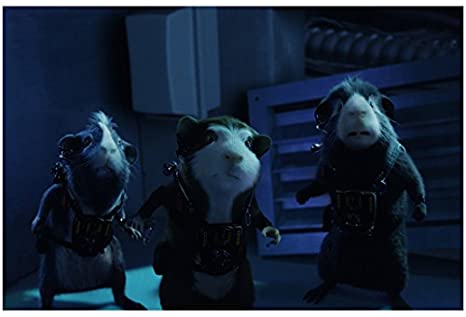 What did you think of it?

Aww. Looks cute. I love seeing magic in the ways it is used in the teaser. I can also imagine how annoyed Mirabelle (I think that is her name) would be because she doesn’t have magic powers. A bit like the upcoming “Hamster and Gretel”.

The trailer was nice

Perblue I need a Capybara badge, thanks

That won’t happen until December, at least, unless they appear in other Disney movie or show.

The trailer looks nice, I hope it won’t be boring as Luca

The trailer looks nice, I hope it won’t be boring as Luca

Yeah I know, but I can wait

Well, Lin Manuel Miranda is building quite a reputation in Disney.

I ain’t watching the trailer because I don’t do spoilers. I will, of course, be waiting eagerly to see this.

Teaser don’t do spoilers. We just get a glimpse of the movie to see what that world is about.

The official trailer dropped today. And we got a release date

Encanto reminds me of Coco

Hope to see Mirabel in the game!