Sigh Oh boy, here we go. Hey guys it’s me, Momo, and I want to tell you something different. Yes, we all know crossover games of Disney that most people played, like Emoji Blitz, Magic Kingdom, Sorcerer Arena, Kingdom Hearts, and of course: Disney Heroes Battle Mode. But I realize that out of all of the crossover games made by Disney and the other companies, only one out of all of the game is different: Disney Mirrorverse. 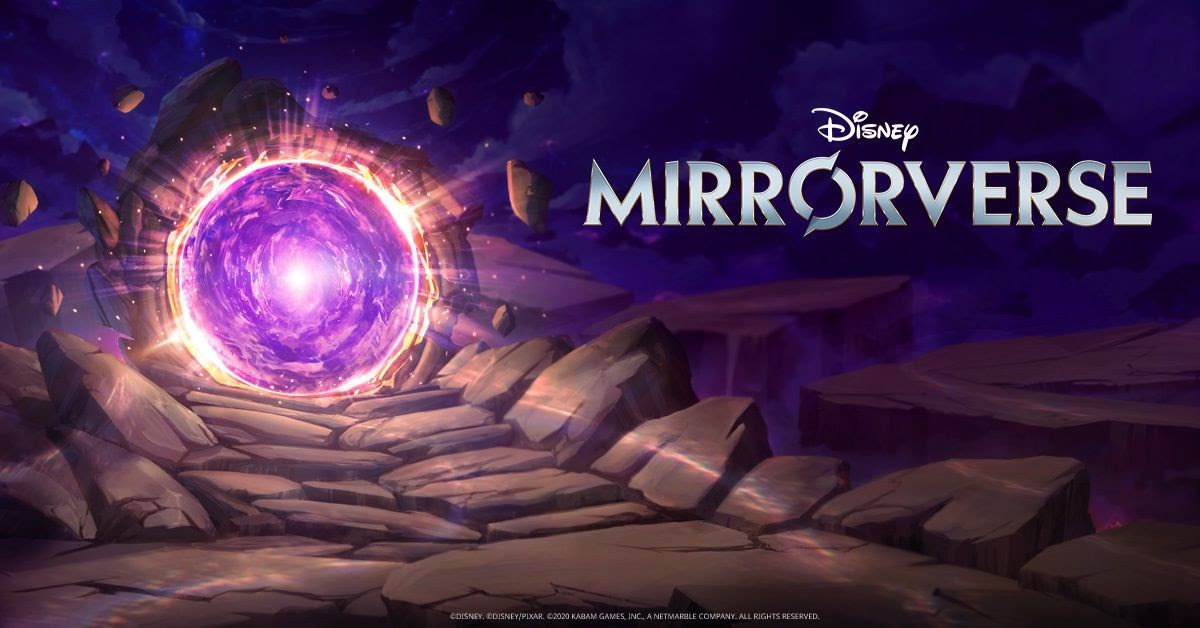 Most of you might be wondering. What the heck is this game? Well, most people know what this is about, but for most of you don’t know, let me tell you what it is.

Disney Mirrorverse is an upcoming RPG game coming to mobile made by Disney and Kabam. It can also brings you your favorite character from Disney and Pixar. So far, they’re only ten characters: Belle, Buzz, Genie, Jack Sparrow, Maleficent, Merida, Oogie, Rapunzel, Scar, and Sulley. 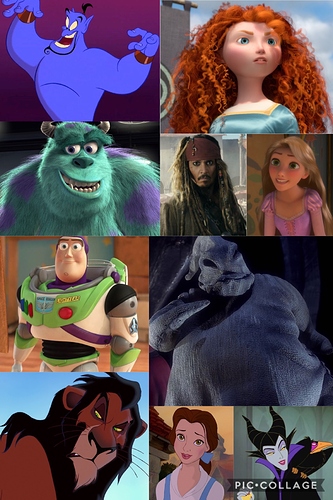 When I went on the internet to search for information about this game, I realized that there are 22 characters, which mean 12 characters are coming to the game soon, but I don’t know who. Another thing that this game has that DHBM and DSA don’t have is some sort of portal thing . If I’m wrong, than sorry. I’m learning more about the game. Anyway, there was some sort of portal thing that let you toss crystals into the portal to get shards for characters unlock, leveling up, and finding something for characters to promote. Sorry if this is wrong. Overall, the game itself is… strange, but the design is good. As of right now, you can get this game in the Philippine store. It will be available in all App stores once it’s released. Oh, and one more thing. Who do you think the 12 characters are going to be for the game? Comment down below. Thanks for reading, and see you later.

Mickey is already in the game, but he’s a non playable character

What? And how come I didn’t see it in Google Play.

Mirrorverse is in my personal opinion, is better than most every game Disney has out right now. It’s refreshing, but familiar. The characters are new in a way, but are still the characters we know and love. The gameplay is very fun and far more interesting (in my opinion) than Sorcerers Arena. The plot is stellar and the dialogue is very authentic and well written. I couldn’t recommend it enough.

I respect your opinion. I’m still learning more about the game itself before it’s released, especially the 12 unknown characters that I found on the internet

Yeah. Another difference is that DHBM have friendship mood, while the other two don’t

SA doesn’t have a story…

Well, it is a fighting game.

oogie boogie in mirrorverse from the pictures looks awesome and creepy!!!

All three of them are.

there’s was some sort of portal thing that let you toss crystals into the portal to get shards for characters unlock, leveling up, and finding something for characters to promote

This part is more related with the story. That portal is, as long as i know, a mirror that acts like a portal to alternative realities. Where our beloved Disney characters live but they didn’t live the life we know

This premise of “alternative realities” gives them the freedom to do anything…
A rude Belle that learned the hard way to defend herself, brave and stand alone woman.
A Oogie boogie that rather to being a villain is a antihero.
A Knight Sullivan…
A ghost version of Scar…
The possibilities are endless and the story can go wherever they want. Mostly this is their wildcard of this game.

Sorry i tried to explain that this can be good and bad at the same time. It’s like gambling but for them because they don’t know if this will be seeing good for fans or not

For example yes they have Merida but it’s not the one you know of the movie her live got different in a certain point of the movie. Maybe she abandoned her life as a princess for have a chance to live the live she wanted and so on.

I don’t have access to the apk unfortunately but that’s the premise of that game.