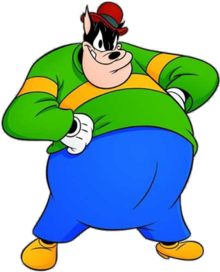 “Just wait! No one—and i do mean no one—messes with the mighty Pete!”

Pete uses his brute strength to clobber his foes

Entrance: pete stomps into the battlefield

Victory: he puts his hands on his stomach and laughs

Defeat: his face turns red and steam comes out of his ears

Pete rolls up his sleeve and then uppercuts the closest enemy, dealing x damage to that enemy and stunning the enemy for 4 seconds.

Pete punches the enemy with a hard right hand, dealing x damage and stunning that enemy for 2 seconds.

When pete is under 40% of his health, pete gets angry and rapidly punches the enemy who last attacked him, dealing x damage per hit.

The stun from “Heavy hitter” now prevents enemies from receiving buffs until the stun time is up. 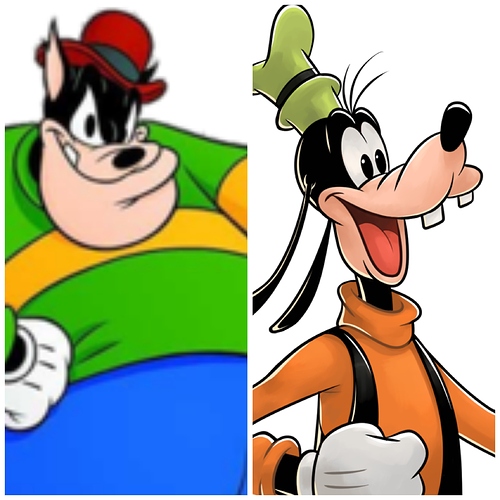 Pete is immune to stuns whenever he has a buff 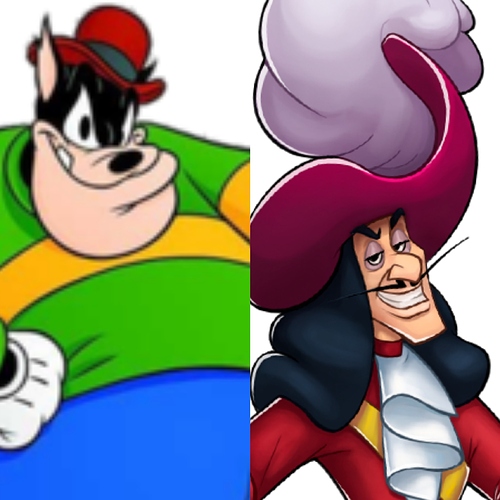 “Heavy hitter” now breaks shields when they are under x health.