Element of Kindness and a Meme Lord 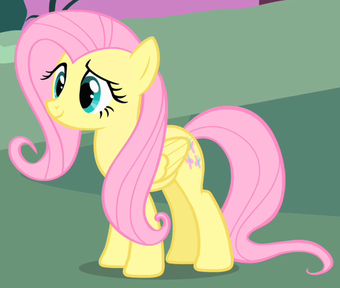 Bio: As the Element of Kindness, Fluttershy shyfuly support her team.

Enter: She shyfuly walks in, looking down, and when she gets into her position, she looks at the creeps and gasps a little.

Win: She does a shy smile.

Defeat: She gets scared, crouches down with her eyes closed and her hooves covering her head.

Anime Love
Passive: All heals from Fluttershy are immune to curses.
Active: Angel the Bunny hops to Fluttershy and Fluttershy pick Angel and hugs him, healing Fluttershy and her allies X hp and charming 5 enemies for 10 seconds.

Nice Voice
Fluttershy sings a song, healing herself and her team X hp and granting them X reality.

When she or one of her allies reaches below 50% of their max hp, Fluttershy angrily yells at her enemies, silencing them for 15 seconds and reducing their attack speed and speed down 99% for 5 seconds. She can only do this skill every 7 seconds.

Element of Kindness
“Animal Love” and “Nice Voice” cleanses all debuffs from Fluttershy and her team.
The cleansing of debuffs may fail if the allies are above level X. 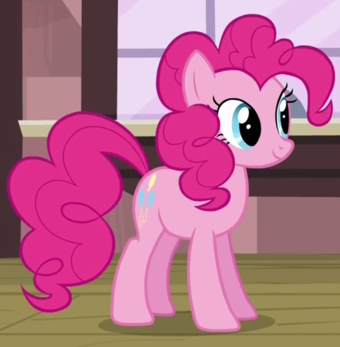 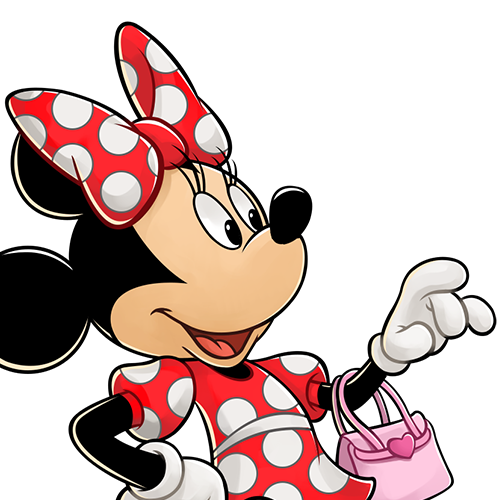 Bio: A Youtuber who is famous, SuperMarioGlitchly4 uses memes to stop creeps.

Enter: He falls onto the ground, Smg4 stiyle, then jumps to normal.

Win: He takes out his computer and gets on it.

Defeat: He hits himself in the face multiple times.

A Chain Chomp lands behind Smg4, making Smg4 run and Chain Chomp chasing him, dealing X damage to all enemies that Smg4 and the Chain Chomp pass through and stun them for 7 seconds.
The stun may fail if the enemy is above level X.

Every 3 basic attacks, Smg4 kicks a Eggman Head at a random enemy, dealing X damage and silencing them for 5 seconds. 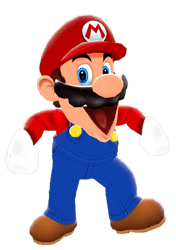 I loved the Garefield concept btw.