To @Prince-Aamir, Merry Christmas. I hope you enjoy this concept of Sonic. 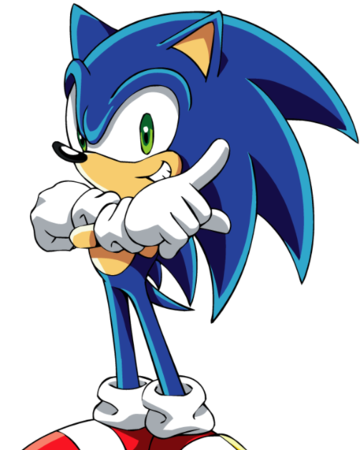 Sonic uses his speed to take down bad guys before they even know what hit them.

Basic Attack: Leaps into the air and spins at an enemy

Entrance: Runs in to his position before skidding slightly

Victory: Jumps into the air and spins

Defeat: Tries to run but trips over falling face first into the ground

Normal Damage
Sonic begins to spin rapidly on the spot for 4 seconds while reducing all incoming damage by 80%. Sonic then releases and dashes through the enemy team dealing X damage plus 200% of the negated damage up to a maximum of X.
When Sonic returns to his position his attack and movement speed is increased by 75% for 6 seconds.

Normal Damage
Sonic dodges an attack and counters by running up to the enemy who attacked him and hitting them dealing X damage and stunning them for 6 seconds.
Sonic can dodge an attack once every 7 seconds.

Normal Damage
Every 3rd basic attack Sonic runs through a gold ring teleporting behind the enemy team. He then runs back through them to his position dealing X damage to all enemies.

Purple Skill: Speedy Hedgehog
Whenever Sonic damages an enemy he gains 2% attack and movement speed for the rest of the wave.
The attack speed increase has a chance to fail when damaging enemies above level X.

Red Skill: Forever Fast
Attack and movement speed buffs on Sonic don’t expire while he is above 75% of his Max HP.
Sonic gains X basic damage for every unique attack speed buff on him.
+50 Evasion (+0.5 per level)
+X Damage dealt by Sonic Speed
+X Basic Damage

Sonic and Dash
Faster at the start of combat

This is for @TotallyNotDash. I know you love Dash so much, so I decided to create a meme about him. Enjoy, and Happy Holiday. I’m sorry if it’s bad. I tried my my best. 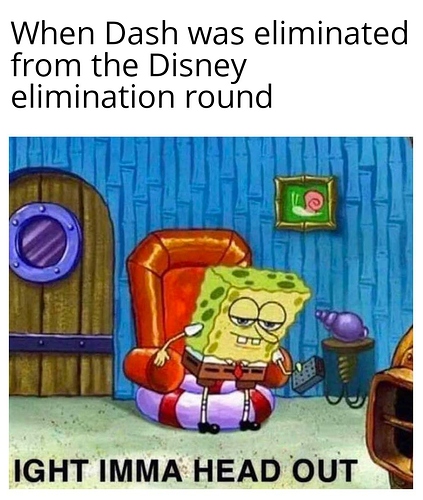 Thank you so much, I love it

I love it! Thanks!

Err, I have to announce, Monarch Mummy gave their gift to the wrong person. He is not Dash’s secret santa.

He is not Dash’s secret santa.

Monarch Mummy gave their gift to the wrong person.

then who was he supposed to give it to?

I’m so sorry. I didn’t even know that. Can I get another chance, or was I too late

It’s ok bro. We can get mixed up some times.

So does that mean I’m disqualified?

Not sure about that. I highly doubt so.

You may have the chance to give your gift before the 26th.

After all, it IS the day after Christmas.

You still have at least until Saturday to give your gift.

to @Filadae_Djaq! Since I’m familiar with Gravity Falls, I wanted to make you something of Bill Cipher because he’s one of your favorites. I hope you like it, although I’m not sure how you feel about gingerbread cookies. And I hope you have a very Merry Christmas! 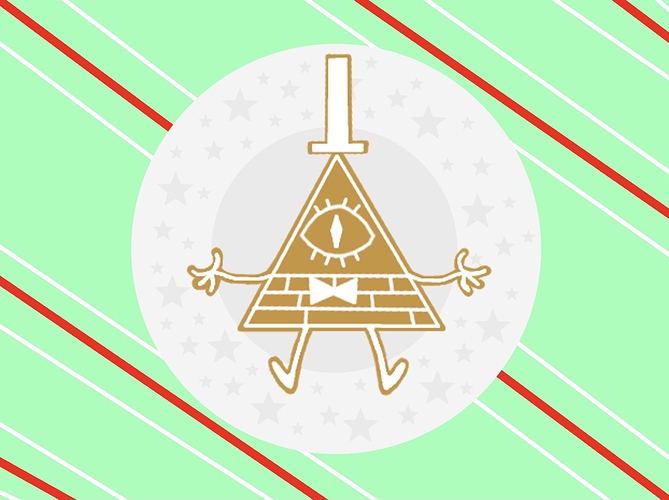