Hi! This is other of my concepts, hope you enjoy it and at the end please post all feedback 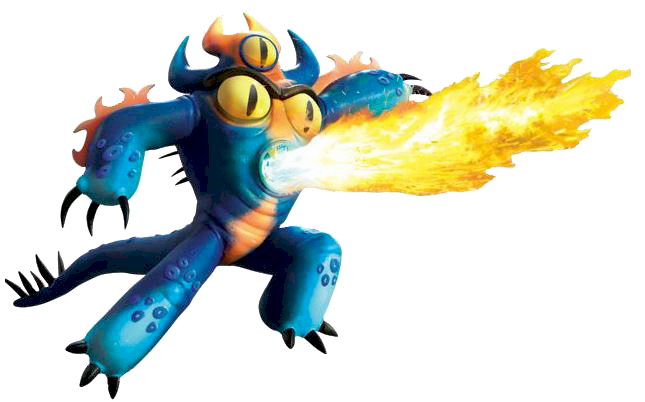 Quote: Can you feel it? You guys, do you feel this? Our origin story begins. We’re gonna be superheroes!
Position: mid
Role: damage
Trial: red
Entrance: Walks into his position
Victory: He makes a super jump 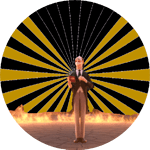 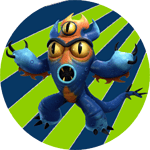 Fred bump his fist with the nearest enemy to him dealing X damage and the enemy get knokback and stunned for 5 seconds, the stun has a chance to fail if the enemy is above X level 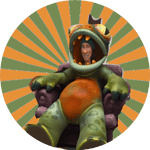 Fred/Mushu
Campaign: Dragon training
Disk: Fake dragon
Allies: Mulan, Sulley and Animal
Buff: when he enters in the battle he also deals 15% damage of his max HP to the enemies
+5% per star
Fred/Mushu Friendship Campaign

How would you rate this concept

1 question, you think the red skill name should be like is now or you prefer “school mascot”, I can´t decide

, also if I change it the skill icon will change too

I think School Mascot would be better, the current name is a bit long

yes, a bit
and I decided that i will change it

You don’t have to change it

I know but I want

Oh ok you do you then

Update: Added the friendship campaign with Mushu. I forgot to add that