I have a question. Why Gonzo damage are… like… negative.

I spend a lot ressource on him to discover he has 0 damage.

Can you help me with hero i should not work on ? To not lose ressource for nothing again.

What do you mean?
Can you provide screenshots or a video?

Can you help me with hero i should not work on ?

Definitely not on him.

Here is the fantastic-amazing-super-mega tier list. Focus on S and (high) A tier heroes.

It includes red skill power (strength at maxed). All Servers (click on the image for full size!) [tier list 4.5]

= Best Hero within the role Green arrow (up) - Significantly better heroes than others from the same tier, but not enough for S-tier. Red arrow (down) - Heroes which are very likely to move down soon/worse heroes Bell (silenced) - Hero during dev testing, could become better or much worse later on.

- Bulb next to hero’s name means they were recen…

He existed 3 years and haven’t refresh yet.

Because the enemy has a very high amount of armor (Shank; Quasi; Miguel;…). Reality too

Thank for your answers.

This is normal and natural.
Currently PB is balancing ALL heroes, eventually everyone (more or less?) will be good.

Can you explain me why its normal ? The shield of gonzo is less than all my other shield.
He has less armor, less reality and less hp too than a control

I can’t understand what is normal .

This is called Power Creep and is normal in most games
These two posts sum it up nicely: 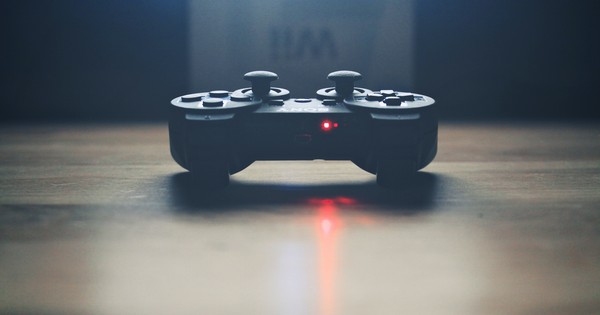 What is power creep in games?

Daniel Super's answer: > What is "power creep" in games?” Power creep is a process by which new content and adjustments made to balance it with older content added raises the overall power level of characters in the game. It works something like...

What is power creep in games?

Wikipedia defines it as:
The gradual unbalancing of a game due to successive releases of new content, leaving the older ones underpowered.

This is why Musk is saying that it is normal - it happens in most games.

Basically, if Gonzo stayed relevant and strong compared to Chip and Dale, no one would spend money to power up Chip and Dale, as they would just use Gonzo.
So every new character that is released is slightly stronger than the previous one most of the time - exceptions still exist of course

However like Musk said as well, PerBlue is going through a balancing routine where older heroes are being refreshed and their base stats are being adjusted to be on par with newer heroes (Baymax, Kristoff, Judy, etc).

Okay. I did not understand this.

I worked for LoL before and we were not working like this. But it was not a pay to win, so it’s à différent way to work.

It’s one way better, because most of heroes have their own ‘‘5 minutes’’ in the game.

Some stay top meta for years like Zeus or Shego, and then another bunch is released 2017-trash-like, like Sarah or Underminer.
Some fade away, like Randall, Moana, or Sulley.

With current refreshes, we have a bunch or returns to meta like Baymax, Kristoff, and even heroes which never were good for 5 years of the game’s existence - Yax and Judy.
It’s good, and only getting better.

I’m just disapointed because I lost à lot of rss on gonzo to try a new team.
But for the moment, this team can’t be play until some heroes will be refresh.

But now, I understand how the game work for new hero and old heroes. I have to wait refresh if I want to play with heroes out of the current meta

Ps: I played since 7months so, I don’t know the previous méta ^^

I’m just disapointed because I lost à lot of rss on gonzo to try a new team.

Next time, or whenever, just ask on forums if someone is good, and check the tier list.