He Can Talk (Shrek Concept Series 2/6) 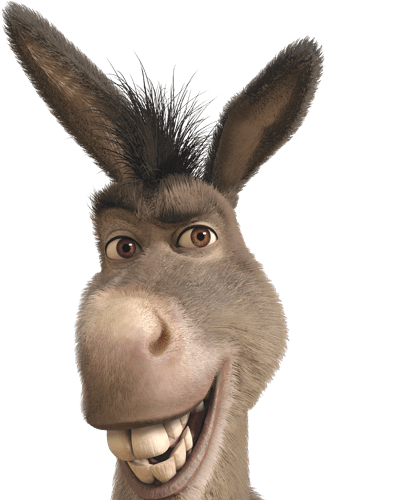 “We can stay up late swapping manly stories, and in the morning… I’m making waffles.”

Donkey provides protection to his allies with the help of his dragon wife.

Role: Tank
Position: Front
Trial Team: Yellow
Entrance: Flies in via pixie dust
Victory: Puts his hoof down and cheers, like Maximus
Defeat: Looks sad (if he is a stallion he turns back to normal)
Attack: hits enemies with his hoof

White Skill: Donkey Pot Pie (Fantastic Damage)
Donkey summons dragon to burn the enemies with fire, dealing X fantastic damage to them and X additional damage per second for 5 seconds. Dragon then takes a bite at the enemy with the most basic damage, dealing X true damage and stunning them for 10 seconds.

Green Skill: He Can Fly (Normal Damage)
At the start of combat, Donkey charges through the enemies with pixie dust, dealing X damage to enemies and blinding them for 8 seconds.

If donkey is still a steed at the end of the wave, he turns back to normal. The charm has a chance to fail against enemies above level X.

This is what he looks like as a stallion: 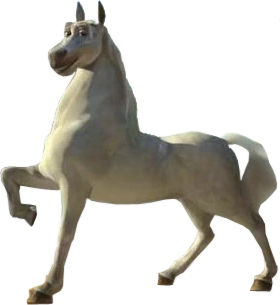 Red Skill: I’m A Believer
Enemies lose X skill power for 10 seconds after damaged from “He Can Fly”.

Allies gain 80% of their basic damage as armor. Each time they gain a stat buff, their attack speed is increased by 25%. This can stack up to 5 times.

Shrek (200)
Travel Buddies
Shields Allies
+X Basic Damage
• “Happily Ever After” and “He Can Fly” now shield allies for 15 seconds, granting them a shield that has X hp.
• While allies are shielded, their armor is increased by XX% (+65% per star level).
• Allies gain X skill power while shielded.

What would you rate Donkeys concept?

Make sure to vote for my next concept!

Fun fact: Mushu and Donkey were voiced by the same actor, Eddie Murphy.

I think it was intentional

No, but in the English version. Not all other languages.

Victory: Puts his hoof down and cheers, like Maximus

Is it just me or does stallion donkey look like Maximus?

Well, if you watched the US, and the UK version. Donkey had the same voice as Mushu.

Correct. It was intentional.

I would have donkey be a support but other then that I really liked this concept and the shrek one I’m excited to see your future concepts!

This is a side note but why do people give weird titles to their character concept topics, always directly avoiding saying the name of the character in question? 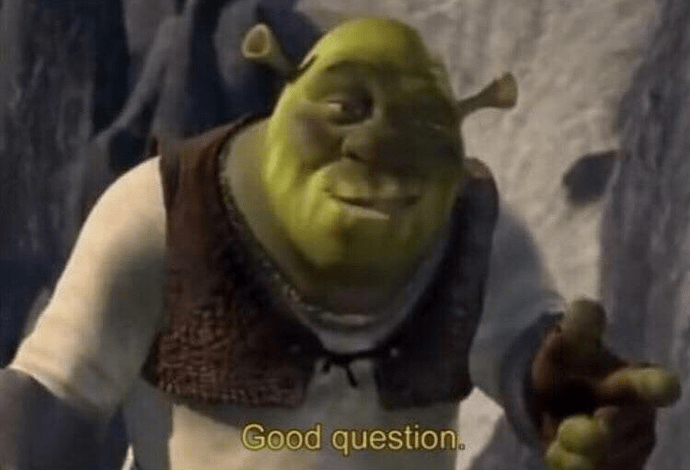 Honestly, I don’t know. Perhaps it’s something related to the concept itself so it doesn’t give the character away.

It doesn’t have to be disney🙃