Due to an unsatisfactory number of participants in previous topics, this may be the final Invasion Competition.

Welcome to this week’s Invasion competition, where we compete to see who can score the most points in Invasion. New players, don’t be intimidated! I’ll also be including tips for those who need them, and the competition uses a division system so that you have a fighting chance for the top.

The division placements have been altered since last week

In the meantime, this week’s hero spotlight is The Evil Queen! 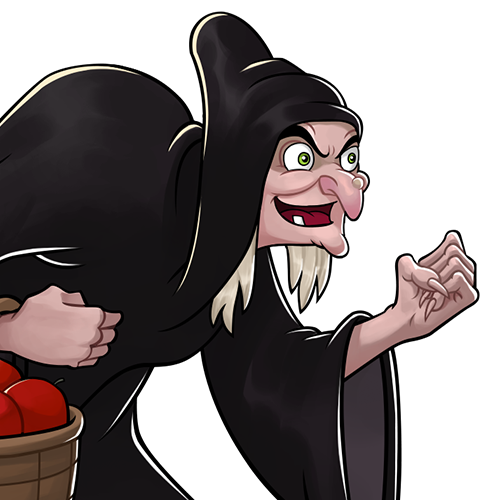 The Evil Queen is great for raw damage, even at lower levels. Difficult enemies in breaker quest like Beast and Hades are easy prey for her buff removal and lengthy stun, however her blue prevents her from defending herself against divers.

As The Dude LXXVI was the only platinum participant, there is no top 5 for that division

Top 10 Highest Scores of All Time

Credit to @LilRubyKinz for the concept and division system

Hope it’s not going to be the last one

And good remoddeling of the divisions. That’s a lot more straightforward

Ah…Couldnt Use breakers at last moment. 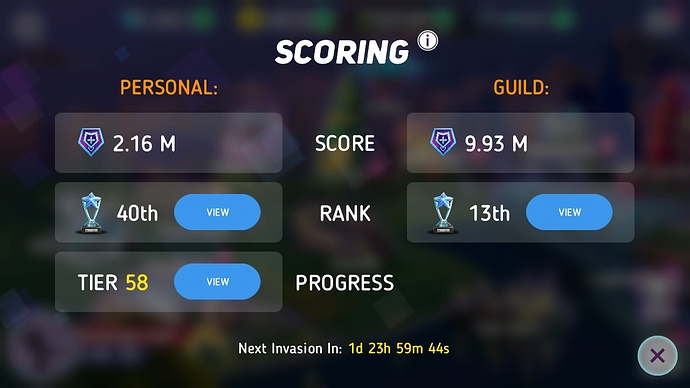 Hope It wont be the last time…Its Too Fun to see scores Of Ppl across servers! 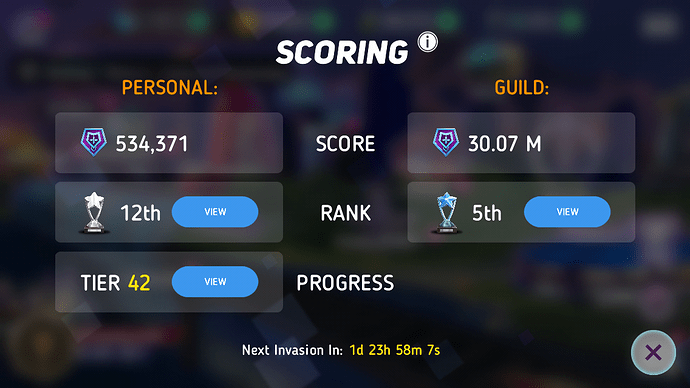 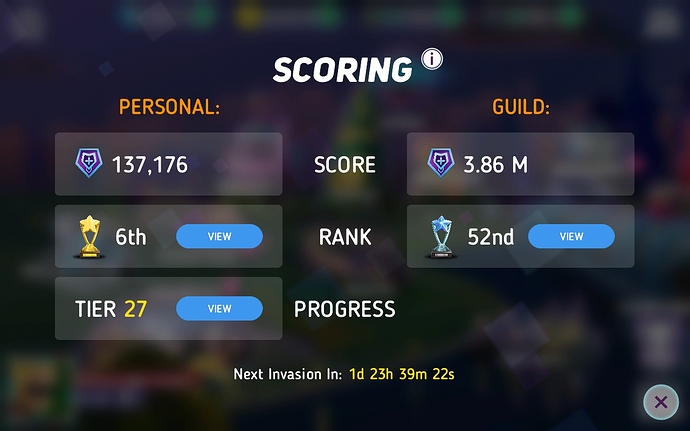 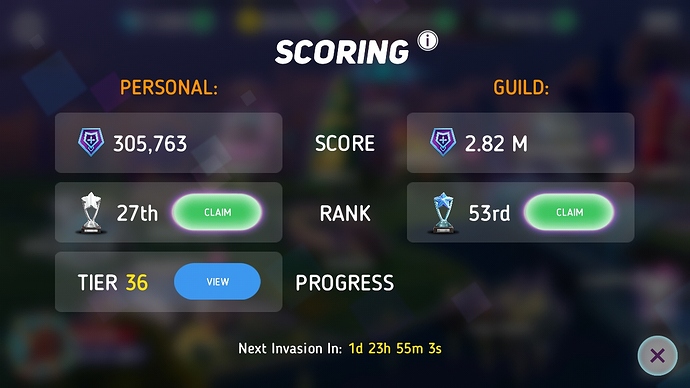 Thanks mainly to the Bo - Meg combo 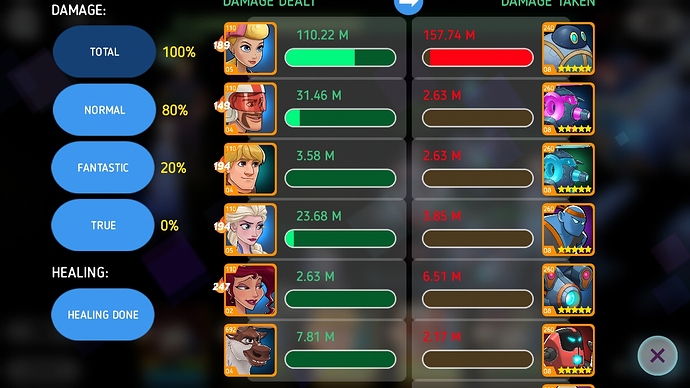 Edit/reaction to a post above: I believe @Irrer_Minnie_VIII is also in silver division 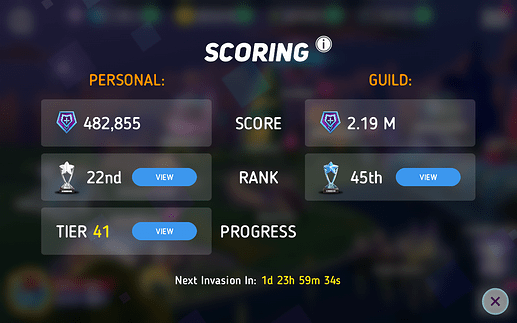 As expected without Gizmo, with my guild not active in invasion & me not wanting to grind breakers for hours upon hours every day: 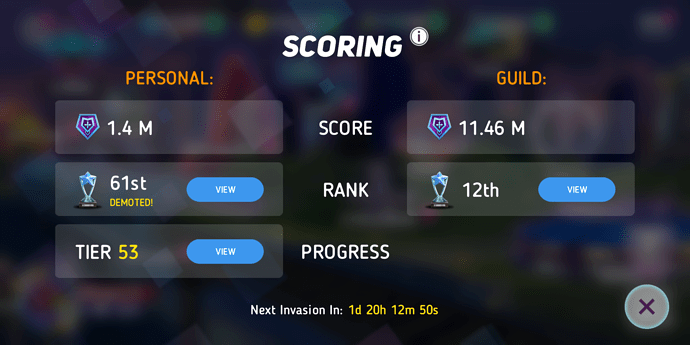 Had to mention Gizmo LMAO. 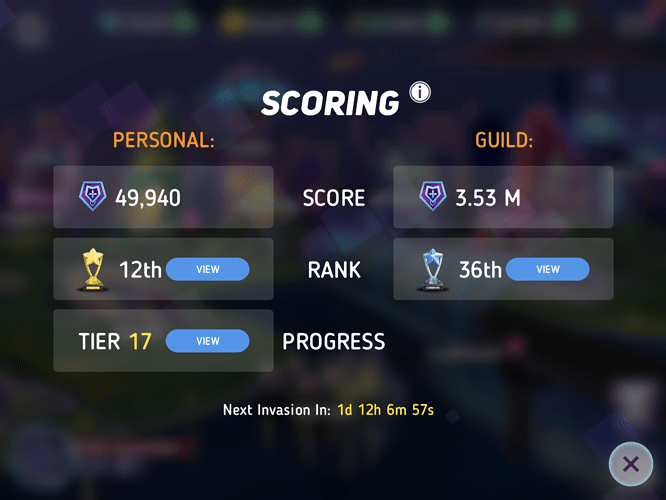 Used it too. Amazing!

But I used it with Jafar, Stitch and Animal