This is my submission for the Disney-mas concept contest! 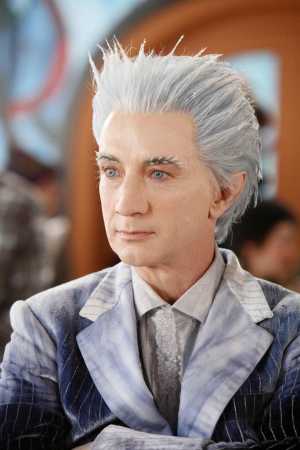 “What do I get? A few runny noses and some dead citrus.”

The Inventor of chill Jack Frost uses his ice powers to put his enemies on, well, ice.

Active: Jack Frost will turn into Santa for 6 seconds and begins to stomp, dealing X damage, slowing enemy movement speed by 60% for 5 seconds, and knocking them back. While as Santa, Jack Frost receives 60% less damage from all sources.

The freeze has a chance to fail against enemies above level X.

Red Skill: Invented Chill
Enemies that evade freezes or slows will receive 3 stacks of “Fatigue”. Each stack of “Fatigue” will block one buff from being applied and is then removed.

Enemies freezed or slowed while already frozen or slowed will receive 35% of their reality as bonus fantastic damage while also having that amount of reality removed from them.

Jack Frost-Jack Skellington
Second Santas
Santa Form Heals Over Time
+X Skill Power
+X Armor to Jack Frost and allies for the first 5 seconds of each wave. Effect is permanent if there is at least 1 Control role enemy.
• Allies heal 5% (+5 per star level) of Jack Frost’s Max HP per second while Jack Frost is Santa.

Thanks for the submission!!

Pushing this up so people can see it!

Hi I was planning to enter in the competition, I want to make Jack frost too but mine is this one 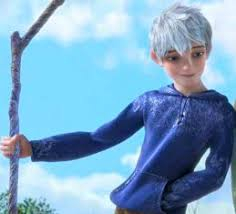 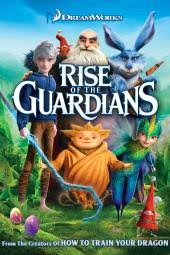 I checked the rules and it hasn´t to be

Ah, ok. It’s called Disney-mas so I thought it had to be Disney

It has to be from a disney/pixar film