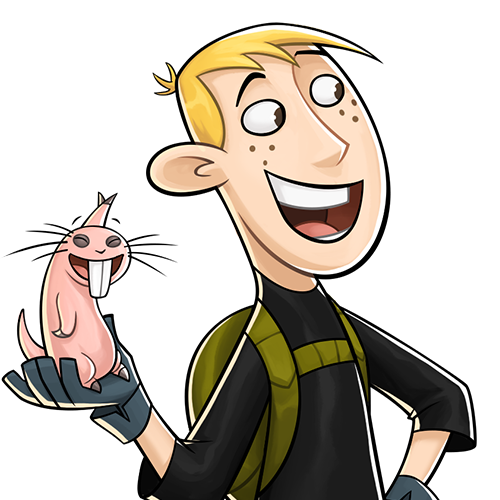 Ron Stoppable is a front-line “Damage” hero on the Blue team. Ron will be the July Sign-In Hero.

Ron channels his Mystical Monkey Powers and strikes the closest enemy with both hands. Ron deals damage to the enemy and applies Reflect to himself.

Ron pulls out a naco platter and throws it at the farthest enemy, splattering hot cheese on that enemy and any others near them. Enemies hit take damage and have their Attack and Movement Speed reduced.

Rufus runs onto Ron’s hand and Ron throws him at the farthest enemy. Rufus scuffles with the enemy, dealing damage and Stunning them.

After Ron uses “Naco Chuck” he gains Attack Speed and Basic Damage. Ron is also Energized during this time. While Energized from this skill Ron gains extra Energy each time he performs a basic attack.

Ron’s basic attacks deal bonus damage to enemies below a percent of their Max HP. Ron also Stuns enemies when he damages them with the Reflect from “Mystical Monkey Powers”. Ron can only Stun enemies this way once every few seconds.

New Hero: Ron Stoppable will be the July Sign-In Hero

@Musketeer, it’s time to edit that Forum Heroes power up 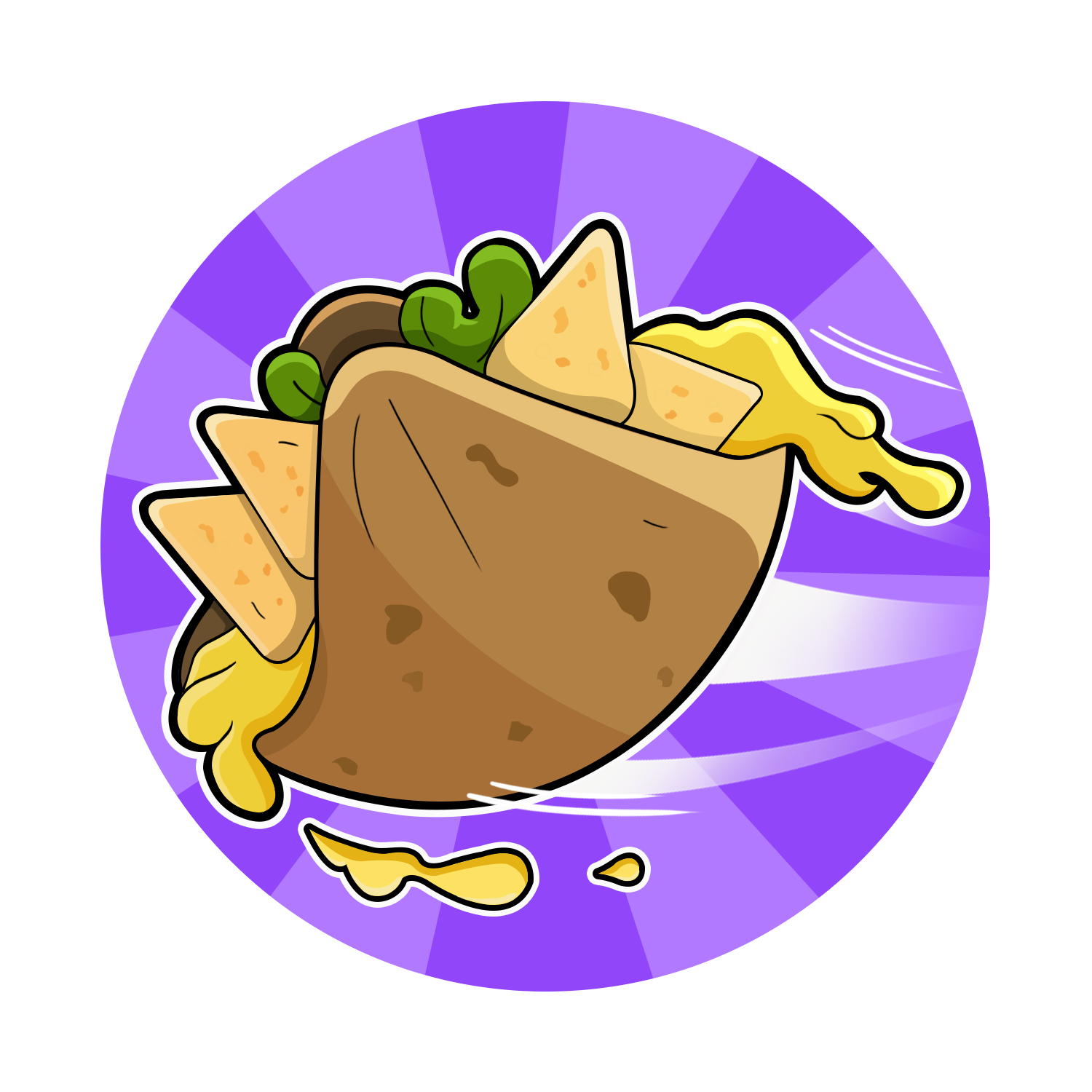 Ron pulls out a naco platter and throws it at the farthest enemy, splattering hot cheese on that enemy and any others near them. Enemies hit take damage and have their Attack and Movement Speed reduced.

I´m in the cover of a magazine!

Skillset is just as funny as I expected.

And we thought it was gonna be [CENSORED]

Gonna eat some burritos to celebrate

Can you please keep all these thoughts to one comment? This is the third one in the span of 10 minutes.
Also, that gif has a Naco, not burrito

Yeah, we get it. “The Kim Possible artstyle clashes with the game’s artstyle”. Deal with it, geez.

happy Musketeer noises
I’m really excited for Ron as well, though, he looks powerful on Wakkatu

Just keep it all to one comment.
It’s become spam.

And I do see Kim Possible as a proper Disney character, even if more so second tier than main tier as in the Disney movies.