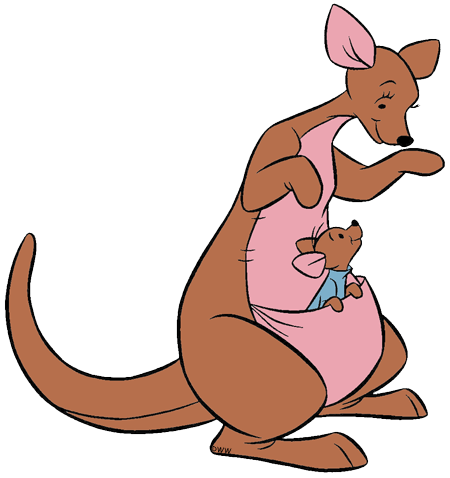 Quote)you alright in there roo?

Entrance) kanga and roo hop in to battle

Basic attack) kanga will hit the enemy with her broom 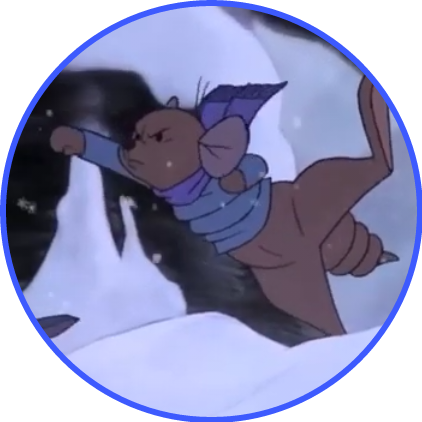 Roo will hop out of kanga’s pouch and bounce across the screen this deals x damage to nearby enemies.

A game of soccer 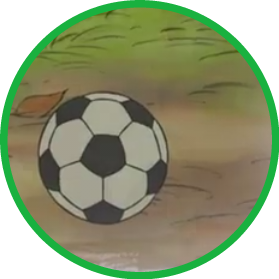 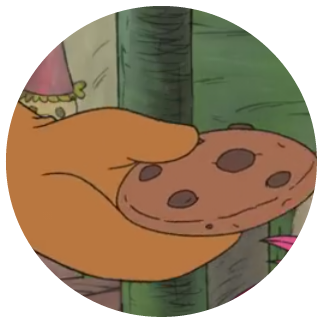 Kanga will feed roo a cookie this heals kanga and roo x. 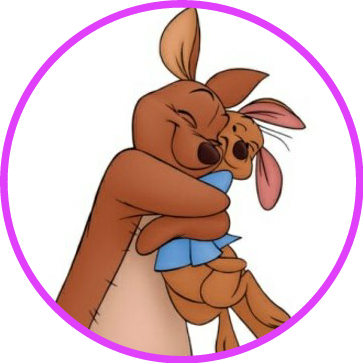 Kanga and roo gain x skill power when they use there white skill. 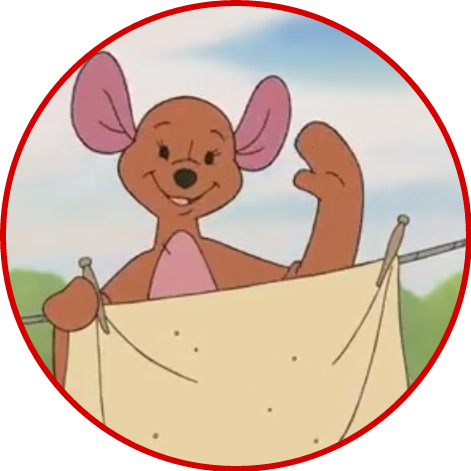 Enemies who are hit a game of soccer while charmed will lose x energy and will be stunned for 9 seconds. 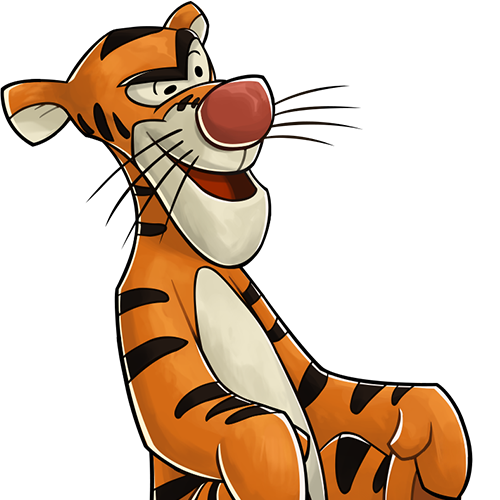 Disk-goal!) enemies who are hit from a game of soccer will lose x energy

Great job man, u don’t need to improve at all, but all u need really is a bio for them

Missing a description, but it can be optional if you want.

You need work on making better skills. What I mean by that is more detail and more creativity. They could also fit the characters better and other things like that.

I am not sure why this does a charm. I just think it does not fit. What enemies are charmed? All of them?

This is more a white skill than a blue.

This concept does not seem like a Tank and more of a damage.

Disks could be improved as well, but focus on working on creating better skills first. Look at really good concepts and actual skills in game and how they worded for help.

Thank you for the feedback I will try to improve on my creative and work on better skills!

Once again thank you for the feedback

No problem. Happy to do it when I can.