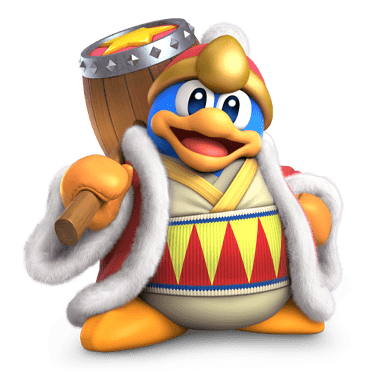 , Damage, Frontline.
Team Trials: Yellow.
Quote: hahaha!
Bio: This ducklike creature is ready for battle, and also dressed in some comfortable clothing.
Entrance: King Dedede will simply walk in and then lean his hammer on his shoulder when he is in his place on the battlefield.
Victory:

Defeat: King Dedede will throw his hammer in the air and it will accidentally hit his head and he falls down.
Basic Attack: King D. whacks an enemy with his hammer, dealing X damage.

White Skill: Gordo Throw.
King Dedede will attack pull out a Gordo and hit it with a hammer, dealing X damage to enemies and stunning the enemies for Y seconds.

Green Skill: A Nice Cup Of Tea.
A Waddle Dee will walk in and give King Dedede a cup of tea, healing him X% for Y seconds.

Blue Skill: Jet Hammer.
King Dedede will grab his hammer and a jet will appear on the other side of it, he will whack an opponent, dealing X damage and silencing an enemy for Y seconds. 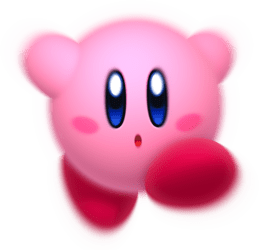 Green skill will be used more frequently when low on health. 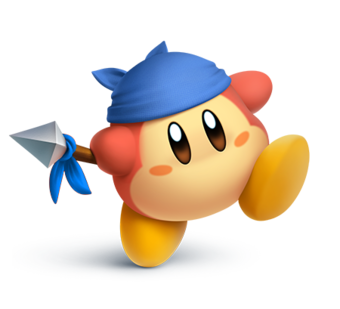 If you enjoyed, somehow, that’s good.

If there are any problems, please report them to me.

Red skills also have extra bonuses that come alongside the main skill.

Green skill will be used more frequently when low on health.

Apart from those minor things it was a good concept and I enjoyed it.

i am happy you enjoyed