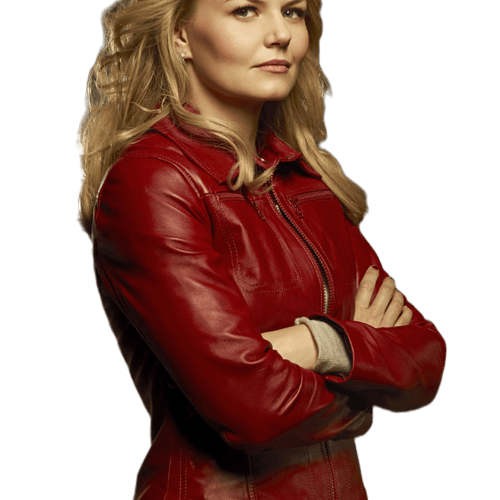 Quote: “People are gonna tell you who you are your whole life. You just gotta punch back and say ‘No, this is who I am’! You want people to look at you differently? Make them.”

Entrance: Emma walks in position and takes out her sword.

Victory: Either as ‘Savior’ or ‘Dark One’, Emma crosses her arms.

Defeat: As ‘Savior’, Emma drops her sword. As ‘Dark One’, Emma dissappears in a black cloud of smoke.

Emma begins each battle as ‘Savior’ and changes between ‘Savior’ and ‘Dark One’ each time ‘The Dark Swan’ gets activated.

Blind and curse have a chance to fail against enemies above level X.

Don’t forget to check some of my previous unlikely concepts.

What is this from?

Once Upon A Time which was a tv series, it’s on Disney plus and I love that show