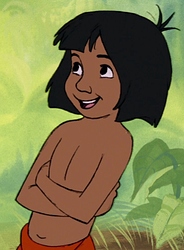 With the help of his animal friends, Mowgli gives enemies a taste of the wild side.

Entrance: Walks into position and picks up a prickly pear

Victory: Mowgli laughs at the enemy

Defeat: Crosses arms and scowls at the players.

White Skill: Panther Pounce: Bagheera arrives and pounces on an enemy of the player’s choice and fights along side Mowgli and his allies.

Blue Skill: That’s What Friends Are For: The vultures swoop at enemies dealing X damage. 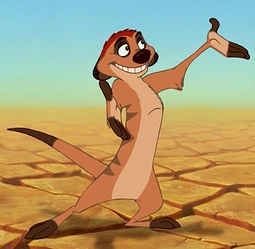 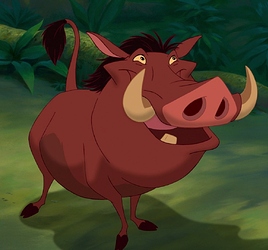 Campaign: No Worries: Mowgli, Timon, and Pumbaa look for a place to take their day off, but are invaded by creeps every step of the way 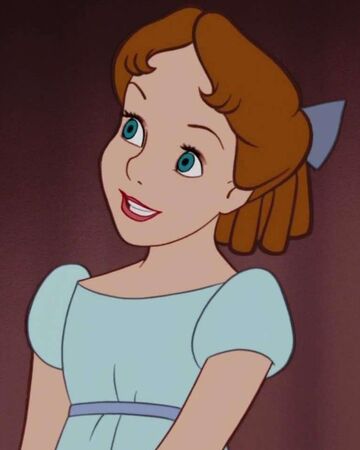 Campaign: Welcome to the Jungle: Mowgli shows Wendy the wonders of the jungle, unaware of the danger that lurks.

Disk: My Own Home: Gets a shield at the beginning of each wave.

Wendy is not in the game

I know that, but i figure that Mowgli should have a Tarzan/Jane relationship (not in a romantic sense of course) and Wendy is the best i can think of. Besides, I always thought that Wendy and Mowgli would be good friends.