Welcome to the Disney Heroes: Battle Mode May Sign-In Hero and Shop Refresh, featuring a new character: Voyd from Disney and Pixar’s Incredibles 2!

Voyd is a mid-line ”Control” hero on the Red team. Voyd will be the May Sign-In Hero!

Voyd spawns a portal under the frontmost enemy and they are teleported to the back of the battlefield, take Fantastic Damage, and are Stunned for X seconds.

Voyd opens a portal behind the farthest enemy and Knocks them forwards, dealing Fantastic Damage, applying stacks of Weakness, and making them Distract Voyd and allies for a duration.

Enemies teleported by “Get Back” now deal Fantastic Damage to nearby enemies when they land. After using “Get Back”, the cooldown of “Portal Push” is reduced by X seconds.

New Hero: Voyd will be the May Sign-In Hero

what does the ally do after this skill has happened - will they remain in amongst the enemies or will they move back to their natural position? 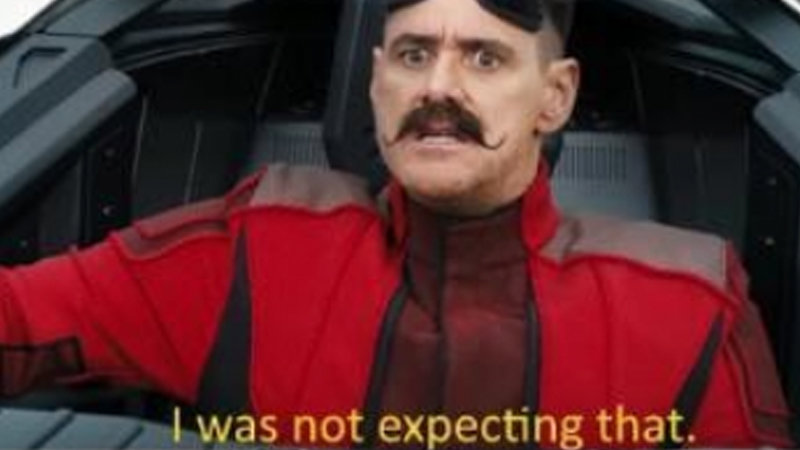 I really thought Voyd would be at the Anniversary, genuine surprise.

I want to see what happens when she uses her White since her Red makes her use her Blue right after.

Will the front enemy go to the back then get knocked to the front (500 distance)? Basically doing a full circle.

Wow, a new character from Incredibles 2, with a very interesting skill set. I’d like to see her in action

Interesting rotations, except for scrooge and robin hood

Yep I was right that she could come

Why does Voyd look so angry here? She’s never this mad in the movie outside of when she’s under mind control.

None of the shop refreshes really interest me. Eh.

Whoa! Surprised to have another topic soon after the update was done today. It’s Incredible to have another character from The Incredibles
(And yes pun intended. Sorry, I couldn’t resist). Say what you will about more characters from big-named franchises, but I’m always cool of having some more. Like for example, I’m always optimistic of having more Zootopia characters. Her friend campaigns look great as well, no problem with that whatsoever.

With the hero shop replacements, I’m most satisfied with Robin Hood and Sheriff, though I’m disappointed that Hamm is getting replaced because I was pretty close to give him 6 stars. There’s one who I kind of question is that Scrooge is one of them? (Because I already gave him 6 stars) That’s all I’m asking.
Once again I’m ready to go super and I’ll see ya in May!

Oh, and one more thing: I’m going to be aware that some replies would spoil something for the next hero up.

I want to make sure that doesn’t happen this time like what happened in the last topic.
To quote Roz (from Monsters, Inc.): I’m watching you…….always watching……

Sorry, I had to mention something real quick. I had so much to say here. Now I’m finished.

l knew it was Voyd!

I guess they don’t pick PW heroes into the shop. Instead, they chose heroes…

Yeah because they’re powers and tech are lasers

I called it! And that thumbnail is so much better than what I expected!

All right! Let’s go!! Now we need is to figure out who is the anniversary hero.

Will you ever fix sign in rewards because Prize wall just OVER POWERS it and we could get the hero 6 stars less than 5 days where as sign in takes 30 days for like 2-3 stars plus like 2 Extra months to even be in shops to get them maxed out there needs to be a work around especially if players want to use the sign in hero but can’t because they wont use them till 6 star first which is 3-4 months after their release to even get a chance to do so.